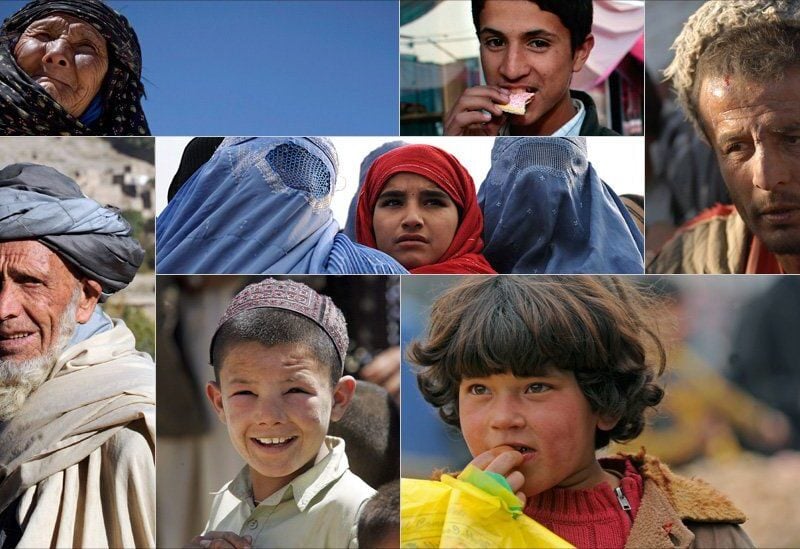 Ethnic identity has long been a subject of controversy for some people. But in Afghanistan, it’s only becoming more contentious.

To take one example, a row over the chosen language for the post-2001 national anthem was eventually calmed when it was agreed that the lyrics would mention 14 ethnic groups in the country.

Fifteen years after the song was approved, the number of ethnic groups has exploded to 71.

At least, that’s what a new proposal by the Afghan National Statistics and Information Authority (NSIA) outlines.

While the list recognises previously marginalised and stateless tribes such as the Jogis, it also breaks down existing minority groups into myriad sub-groups, thereby impacting minority demographics.

“While the distribution of the new ID cards is crucial for improving governance and security, the process has become highly politicised, which in turn has undermined public trust,” says Kaweh Kerami, lecturer at American University of Afghanistan (AUA).

“The government, especially NSIA, should have dealt with extreme caution, by not only remaining objective but also legitimising the process through consultations with all stakeholders.”

Among those who raised objections was the country’s second Vice President Sarwar Danesh.

The second Vice President’s office also stated that the decision was made without any professional study or survey and is an injustice towards the people of Afghanistan.

The classifications, however, have earned the ire of the minority communities who have pointed out the breakdown of tribes only applies to ethnic groups other than the Pashtuns, who make up a large section of the Afghan population