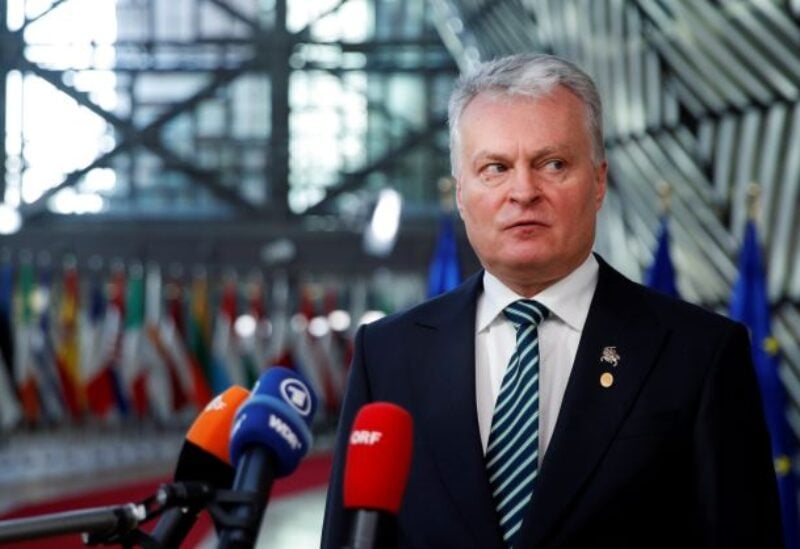 Lithuanian President Gitanas Nauseda said on Friday that the EU needed to revise its asylum laws as soon as possible and create a barrier to protect itself from Belarus, which he claimed was “weaponizing” migration and forcing people into the bloc.

“We should also talk about a real fence or physical border, which is vitally essential as a short-term measure,” Nauseda said as he arrived for a second day of discussions with the bloc’s 27 country leaders, who have been at odds for years over how to deal with migration.

“Because nobody knows what will happen tomorrow. Maybe there will be three, four, five thousand migrants staying at the border at the same time or trying to cross the border in different places… We have to be decisive.”