Living with a smoker raises your risk of developing mouth cancer by 51%, study warns 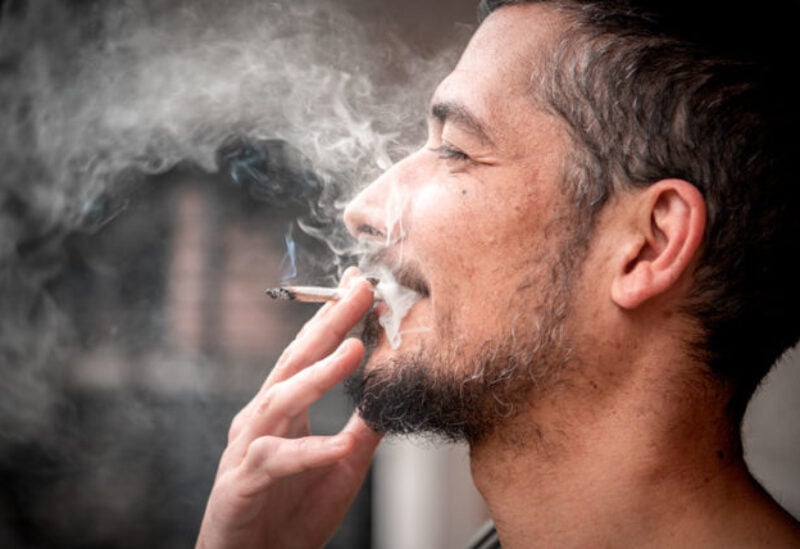 A study has revealed that a non-smoker who lives with someone who does smoke is at 51% higher risk of developing mouth cancer than if they lived in a smoke-free home.

It has long been known that smoking increases the risk of cancers affecting the mouth, lips and throat — as well as the lungs, stomach, pancreas and other organs.

The full extent of the health risks from passive inhalation of pipe, cigarette and cigar smoke has been a concern for health officials for many years.

Previous studies have found second-hand smoke can cause lung cancer, but this study is the first of its kind to associate it to mouth cancer.

There are almost half a million oral cancer diagnoses every year, including 8,300 Britons.

Tobacco smoke, which is full of carcinogens, has been linked to 1 in 5 cancer deaths worldwide.

It is thought 1 in 3 adults and 40% of children suffer from “involuntary smoking” as a result of being around someone who does smoke.

Data from over 6,900 people from around the world revealed individuals who are exposed to second-hand smoke are at 51% higher risk of oral cancer.

The analysis, published in the journal Tobacco Control, also found that consistent exposure increases a person’s risk increase even further.

A person who lives for 10 – 15 years in a home with a smoker is more than twice as likely to get mouth cancer than someone who avoids all smoke, for instance.

The researchers say their analysis of 5 studies “supports a causal association” between second-hand smoke exposure and oral cancer.