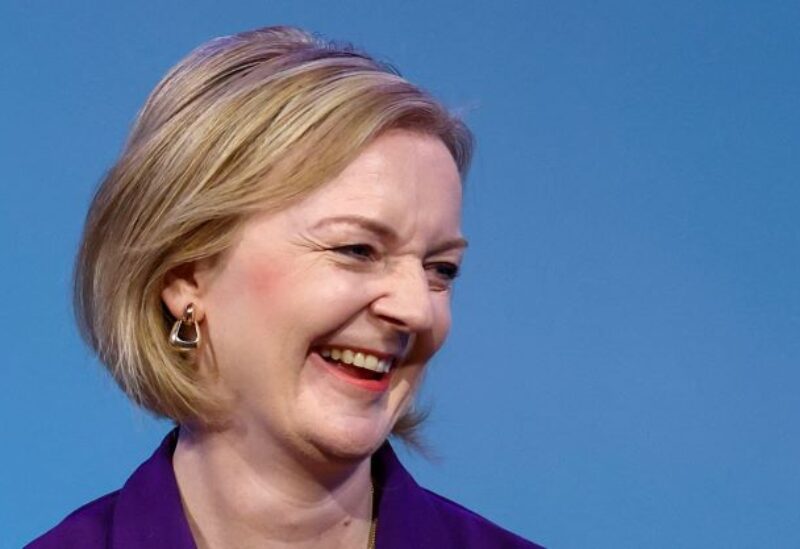 The foreign secretary comfortably beat her rival, former finance minister Rishi Sunak, by about 57 to 43 percent after a gruelling summer-long contest decided by just over 170,000 Conservative members — a tiny sliver of Britain’s electorate.

In a short victory speech at the announcement in a central London convention hall, Truss said it was an “honour” to be elected after undergoing “one of the longest job interviews in history”.

Truss vowed a “bold plan” to address tax cuts and the energy crisis.

Details are expected in the coming days.

Truss, 47, will be only the UK’s third female prime minister following Theresa May and Margaret Thatcher.

She will formally take office on Tuesday after Johnson tenders his resignation to Queen Elizabeth II.