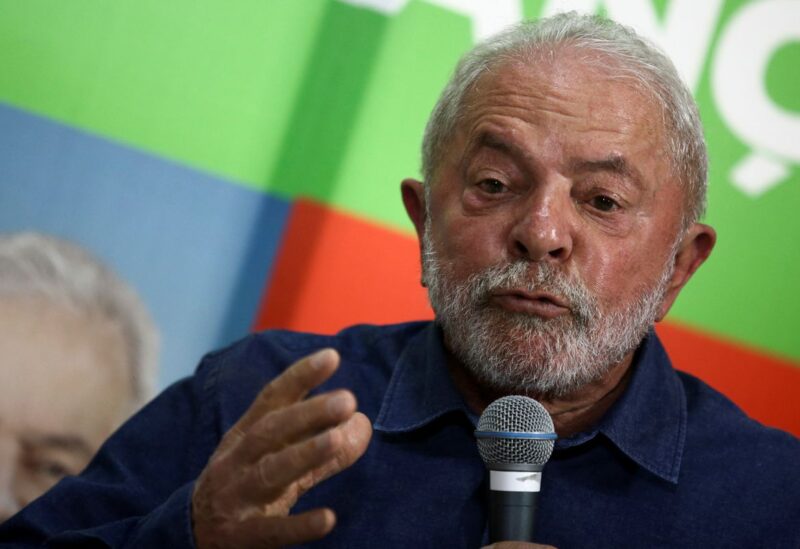 Luiz Inacio Lula da Silva, the candidate for president of Brazil, is still leading President Jair Bolsonaro by 15 percentage points, according to an IPEC poll released on Monday.

In the first round of the election, which is scheduled for October 2, the poll showed Lula with 46% of the vote to Bolsonaro’s 31%, compared to 44% and 31%, respectively, in the previous poll.

In the expected second-round runoff, Lula’s lead grew slightly to 17 points from 16, indicating he would get elected with 53% of the vote versus Bolsonaro’s 36%, the poll showed.

Meanwhile, Bolsonaro’s approval rate stayed the same as the previous poll at 30%, despite the incumbent passing welfare programs and measures to tackle inflation.

His disapproval rate was up slightly to 45% from 43% the previous week, according to the poll.

Pollster IPEC, formerly known as IBOPE, interviewed 2,512 people in person between Sept. 9-11. The poll has a margin of error of 2 percentage points.