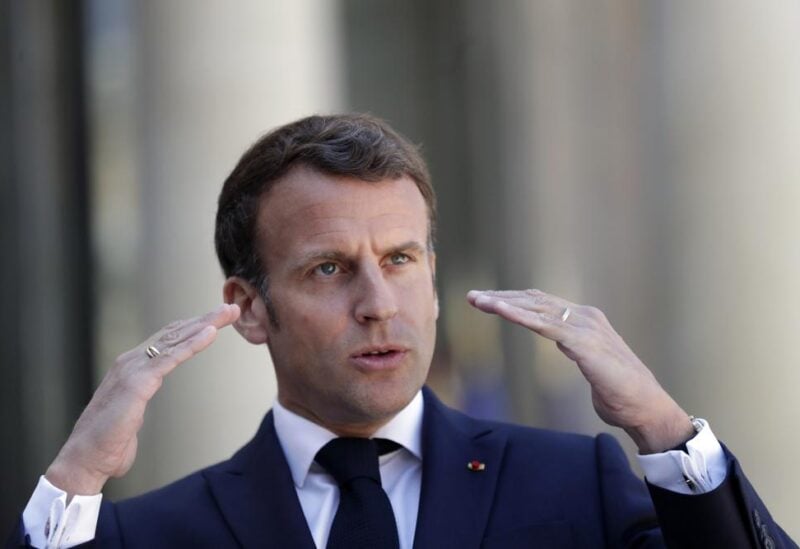 France’s President Emmanuel Macron said the upcoming G20 summit must send a clear message to Afghanistan’s Taliban on the circumstances for international recognition.

In an interview with France Inter radio station broadcast on Tuesday, Macron said those conditions must include equality for women, access for foreign humanitarian operations and non-cooperation with Islamist terror groups.

“I believe international recognition should have a price, and the dignity of Afghan women, equality between men and women, should be one of the points on which we insist, and should be a condition for us,” Macron said.

Referring to the G20 summit due to take place in Rome later this month, Macron said: “We will talk about Afghanistan. We absolutely must, that’s to say us, the Europeans, the Americans, China, Russia, the big powers of Africa, Asia, the Pacific, and Latin America all together, we must have a very clear message that we will set conditions for recognition of the Taliban.”