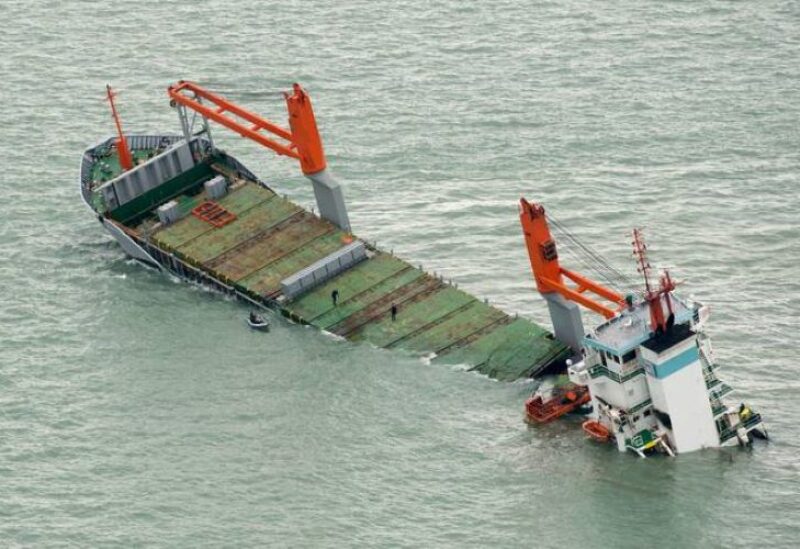 According to a notification from the Maritime and River Port Agency, at least 45 individuals had been rescued from the Indian Ocean.

In the early hours of Monday, the ship Francia left Antanambe, in the eastern Mananara North district. It was heading south to the port of Soanierana Ivongo.

According to Jean Edmond Randrianantenaina, director general of the Maritime and River Port Agency, the ship was registered as a cargo ship and hence was not authorized to transport passengers, and Antanambe is not an official port.

According to him, a hole in the ship’s hull is what caused it to sink.

“Water penetrated the engine room, according to the information we were able to obtain.” “The water began to rise, and it gobbled up all of the engines,” he explained.

“At that point, the ship began to sink.” “We don’t know when the water started rising, but our interventions began at 9 a.m.,” he added.

Three navy and marine agency vessels are continuing the search for people who are still missing.