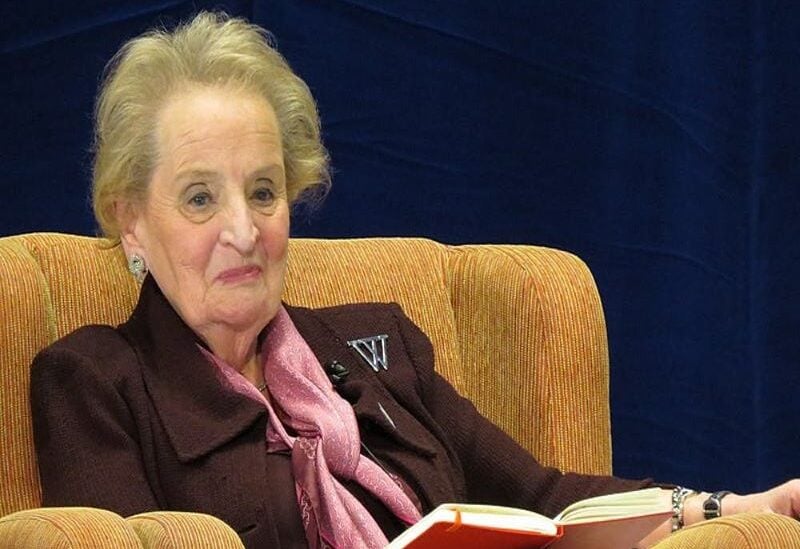 Madeleine Albright, the first female US secretary of state, died of cancer on Wednesday, according to her family. She died at the age of 84.

Albright was appointed as America’s top diplomat by President Bill Clinton in 1996, and she served in that position for the final four years of the Clinton administration.

She was the highest-ranking woman in US government history at the time. She was not in the presidential line of succession, however, because she was a Czechoslovak native. She was a Prague native.

Her family posted on Twitter, “She was surrounded by family and friends.” “A loving mother, grandmother, sister, aunt, and friend has passed away.” It stated that cancer was the cause.

Albright maintained her outspokenness over the years. She criticized President George W. Bush after leaving office for fostering diplomacy through “the shock of force” rather than alliances, claiming that Bush had driven moderate Arab leaders away and created the risk of a disastrous rupture with European allies.