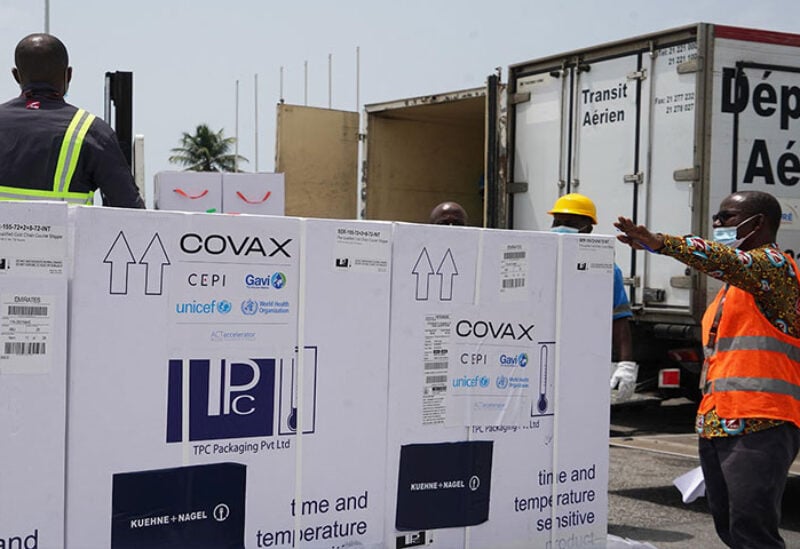 Venezuela has been vaccinating its population with doses acquired directly from China and Russia, following months of postponements in making payments to COVAX that Maduro has attributed to U.S. sanctions.

He added that Venezuela this week will also begin receiving shipments of the second dose of the Russian Sputnik V vaccine, following complaints from citizens that they had only been able to obtain the first.

Maduro’s government for months said it had been unable to pay for the vaccines due to U.S. sanctions meant to force him from power, but in April announced it had deposited most of the funds in a Swiss bank account.

Venezuela’s government is currently holding talks in Mexico with opposition leaders to resolve a long-running political standoff and ease the country’s humanitarian crisis caused by an economic collapse that has worsened under U.S. sanctions.