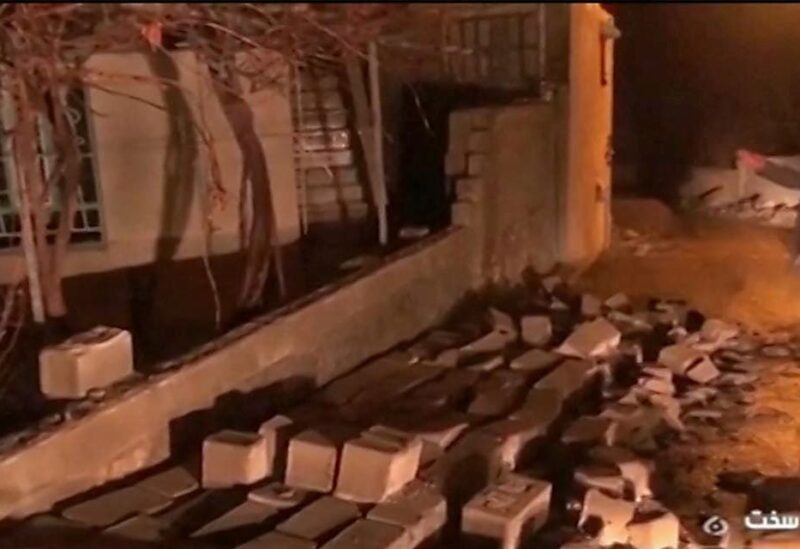 There were no immediate reports of fatalities or damage in the area of the quake, which was centered near the town of Khesht, according to Iran’s semi-official Fars news agency.

The quake was also felt in neighboring Iraq, in the southern city of Basra, the Iraqi state news agency INA reported.