Make it Rain: US Attempt to Combat Drought 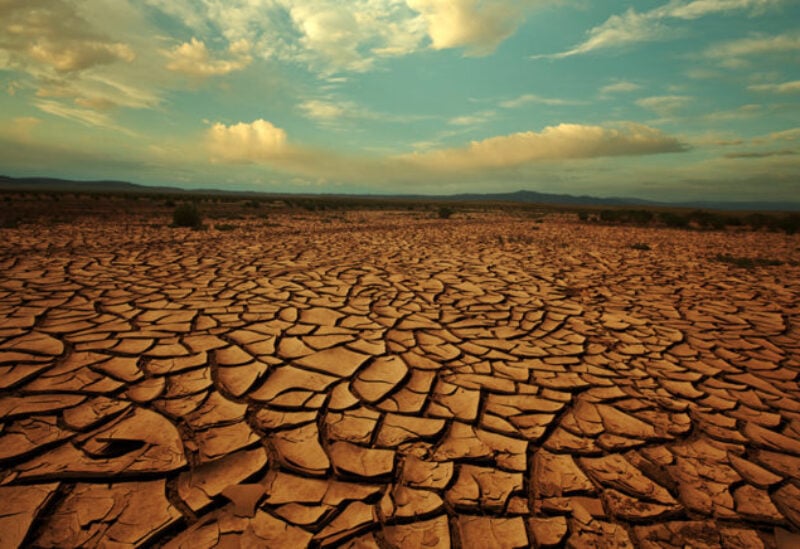 Americans are embracing weather modification method as three-quarters of the US west gripped by a seemingly ceaseless drought, modification of the weather aims at  to spurring  more rainfall, according to a report by The Guardian

The latest reports from the US Drought Monitor have provided sobering reading, with 40 percent of the US west of the continental divide classed as being in “exceptional drought”, the most severe of four levels of drought. This is down only marginally from 47 percent in January, a record in the monitor’s 20-year history, and barring the arrival of a barrage of late winter storms will almost guarantee a severely parched year for western states.

“We haven’t had much in the way of winter rain or snow, which is concerning, as we would hope to put a big dent in the drought. It looks like it’s going to be a very tough year. We are probably looking at increased fire dangers, water restrictions and also impacts to ecosystems, such as small rivers and streams and the wildlife living there,” said Brian Fuchs, a climatologist at the National Drought Mitigation Center.

The stresses of drought, upon water supplies for drinking and to supply the west’s vast agricultural systems, have prompted eight states to look to a form of weather modification called cloud seeding to stave off the worst.

Cloud seeding involves using aircraft or drones to add small particles of silver iodide, which have a structure similar to ice, to clouds. Water droplets cluster around the particles, modifying the structure of the clouds and increasing the chance of precipitation.

“With drought still a major concern, cloud seeding is an encouraged technology for Wyoming to use based on our drought contingency plan. It is an inexpensive way to help add water to our basins, in small, incremental amounts over long periods of time,” said Julie Gondzar, project manager for the state’s water development office. Cloud seeding experiments have taken place since the 1940s but until recently there was little certainty the method had any positive impact. But research last year managed to pinpoint snowfall that “unambiguously” came from cloud seeding.