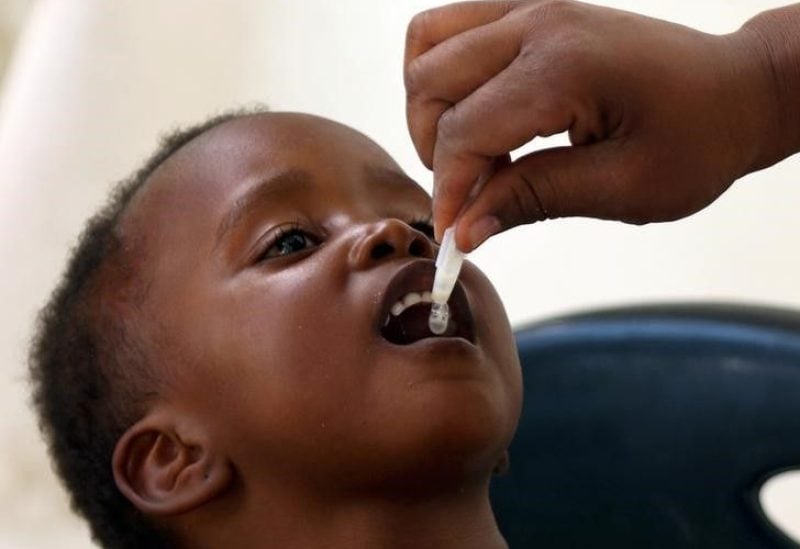 A child receives a cholera vaccination at a clinic in Harare, Zimbabwe, October 4, 2018. REUTERS/Philimon Bulawayo

The World Health Organization (WHO) and UNICEF reported on Monday that Malawi has received 2.9 million doses of oral cholera vaccine as an outbreak continues to spread throughout the nation.

The vaccine shipment was made as the Malawian health ministry reported that 207 people had died as a result of the outbreak that began in March.

The WHO facilitated procurement of the oral cholera vaccine with funds from global vaccines alliance Gavi. UNICEF supported delivery of the doses from a global emergency stockpile.

Malawi Health Minister Khumbize Kandodo Chiponda was quoted as saying in a statement by WHO and UNICEF that the vaccination campaign would be carried out over the next few weeks, but no start date was given.

“The campaign will target 2.9 million Malawians comprising of adults and children aged one year and above living in highly cholera-affected districts,” Chiponda said.

An earlier cholera vaccination campaign in May 2022 reached more than one and half million people.