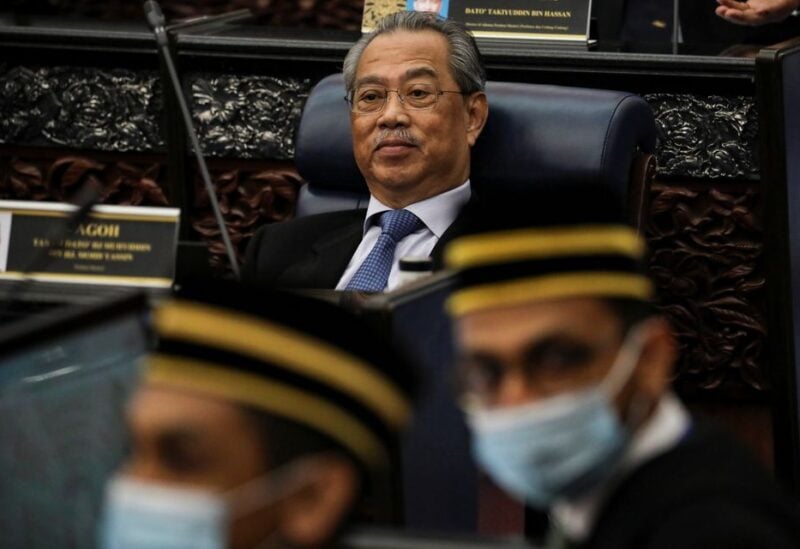 Malaysia’s Prime Minister Muhyiddin Yassin will resign on Monday, news portal MalaysiaKini reported, after he lost his majority due to infighting in the ruling coalition.

The resignation, if confirmed, would end a tumultuous 17 months in office for Muhyiddin but also bring more uncertainty to Malaysia as the country grapples with a COVID-19 surge and economic downturn.

It was not immediately clear who could form the next government as no lawmaker has a clear majority in parliament, or if elections could be held in Malaysia amid the pandemic.

It would be up to the constitutional monarch, King Al-Sultan Abdullah, to decide what happens next.

Muhyiddin will submit his resignation to the king on Monday, according to Mohd Redzuan Md Yusof, a minister in the prime minister’s department, Malaysiakini reported on Sunday.

Mohd Redzuan said Muhyiddin informed party members of his decision to resign as he had exhausted all other options to sustain the government.

“Tomorrow, there will be a special cabinet meeting. After that, he will head to (the palace) to submit his resignation,” Mohd Redzuan told Malaysiakini.

Muhyiddin’s grip on power has been precarious since he came to power in March 2020 with a slim majority. Pressure on him mounted recently after some lawmakers from the United Malays National Organization (UMNO) party – the largest bloc in the ruling alliance – withdrew support.

The premier had for weeks defied calls to quit and said he would prove his majority in parliament through a confidence vote in September.

But on Friday, Muhyiddin admitted for the first time he did not have a majority and made a last ditch effort to woo the opposition by promising political and electoral reforms in exchange for support on the confidence vote. The offer was unanimously rejected.

The king has the constitutional power to appoint a prime minister from amongst elected lawmakers based on who he thinks can command a majority. He picked Muhyiddin as premier last year after the unexpected resignation of Mahathir Mohamad.