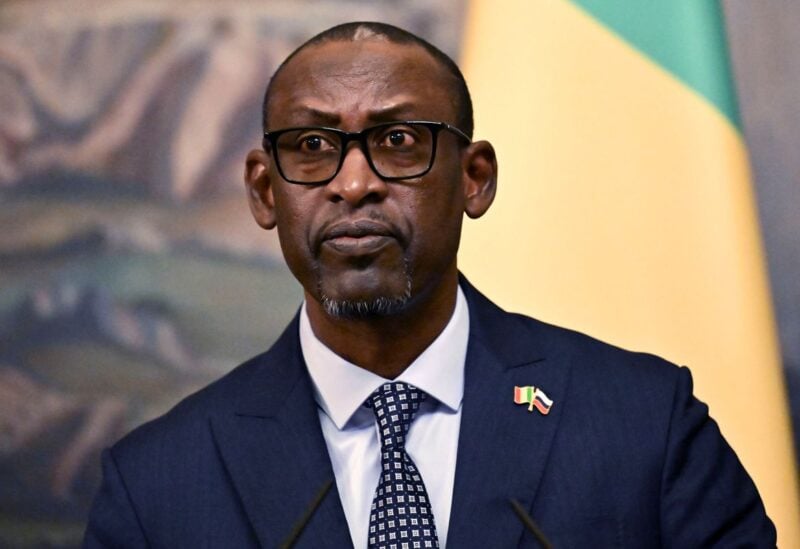 Mali claims France violated its airspace and provided arms to Islamist militants in an attempt to destabilize the West African country, the latest in a string of accusations that has marked the end of their once-close relationship.

Mali’s foreign affairs minister, Abdoulaye Diop, said in a letter to the head of the United Nations Security Council on Monday that its airspace had been violated more than 50 times this year, mostly by French forces using drones, military helicopters, and fighter jets.

There was no immediate comment from the French authorities.

“These flagrant violations of Malian airspace were used by France to collect information for terrorist groups operating in the Sahel and to drop arms and ammunition to them,” the letter said.

It said the government had evidence – but it did not provide any – as to when and how France was supplying arms to Islamist groups that Mali has spent a decade and billions of dollars to stamp out in its former colony. Dozens of French soldiers have died in that fight.

The accusations mark a new low in relations just as France pulls the last of its troops out of Mali and Russian mercenaries hired by Mali’s military government expand their reach. The swap worries western powers who see their influence slipping in the Sahel.

German U.N. soldiers said they saw Russian forces landing at the airport and unloading equipment on Monday in the northern town of Gao, the day the last French soldiers left.

French forces were welcomed as heroes in Mali in 2013 when they beat back Islamist groups that had taken over the north, including the fabled city of Timbuktu.

But a series of setbacks and prolonged attacks by the militants have soured relations, which became worse since a military junta overthrew the government in 2020 and later overthrew an interim civilian cabinet.