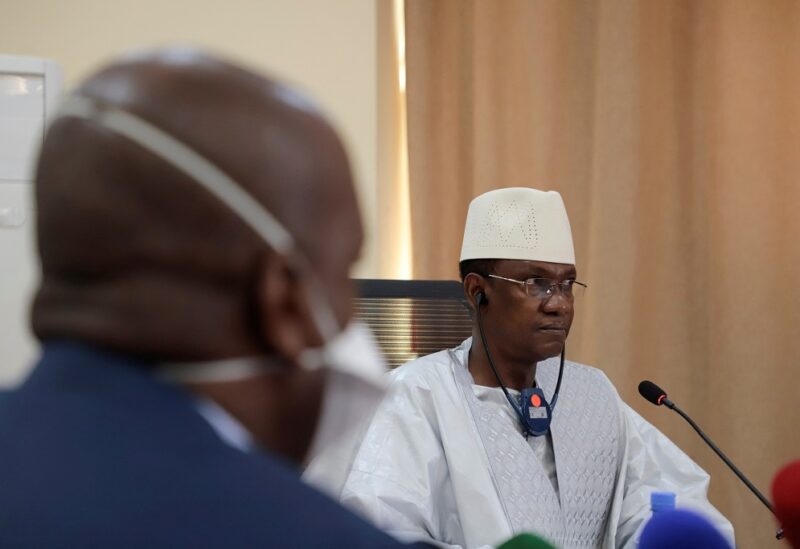 Mali’s leader Choguel Maiga, who is currently taking a nap after media rumors that he was hospitalized, has been replaced as prime minister by an interim leader.

According to a government announcement, Colonel Abdoulaye Maiga, who serves as the government’s spokesperson and minister of territorial administration, has been named the new acting prime minister.

Earlier this month, Paris-based Jeune Afrique magazine reported that Choguel Maiga had suffered a stroke, citing sources close to him.

One of Choguel Maiga’s advisers denied this when contacted by Reuters, and his office said he would resume his duties by the following week. He did not.

Mali is governed by a military junta that came to power in a 2020 coup and has promised to organise democratic elections in 2024.

Choguel Maiga had been one of the governemt’s most outspoken voices in repeated public rows with West African neighbours and international allies who criticised its military cooperation with Russian mercenaries and repeated election delays.