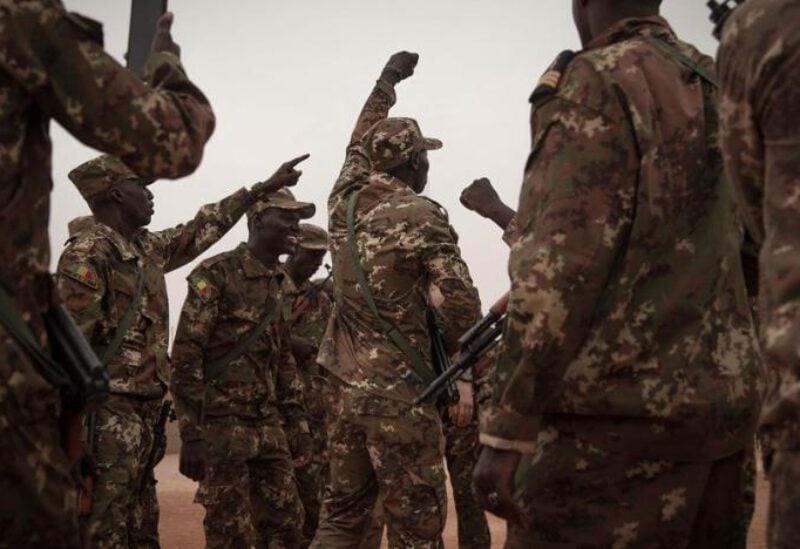 Mali’s government has denied the presence of Russian mercenaries in the West African country after 15 Western powers accused Russia of providing material support to a deployment of private military contractors.

France, Canada and 13 European nations on Thursday condemned Moscow for facilitating an alleged deployment of private military contractors from the Russia-backed Wagner Group to Mali, where the government is battling an extremist insurgency.

Government spokesman Abdoulaye Maiga in a statement late on Friday denied that “elements of a private security company” had been deployed to Mali. He said “Russian trainers” were present as part of a bilateral agreement between Mali and Russia.

Mali “formally denies these baseless allegations and demands that evidence be brought by independent sources,” Maiga said. “Russian trainers are in Mali as part of the reinforcement of the operational capacities of the National Defense and Security Forces.”

It was not immediately clear who the Russian trainers were, nor their exact role. The Ministry of Territorial Administration and Decentralization could not immediately be reached for clarification early on Saturday.

Earlier this month the European Union suspended its training mission for soldiers in Central African Republic (CAR) because of fears it could get tied up in violations of international law by Russian mercenaries, including the Wagner Group.

The United States, which sanctioned Wagner for its actions in CAR earlier this year, has repeatedly condemned any potential deployment of Russian mercenaries to Mali.

The US State Department has said that such a deployment would cost the Malian government upwards of $10 million per month and further destabilize the country as it struggles to ward of extremists.

Russian President Vladimir Putin has said the Wagner Group do not represent the Russian state, but that private military contractors have the right to work anywhere in the world so long as they do not break Russian law.