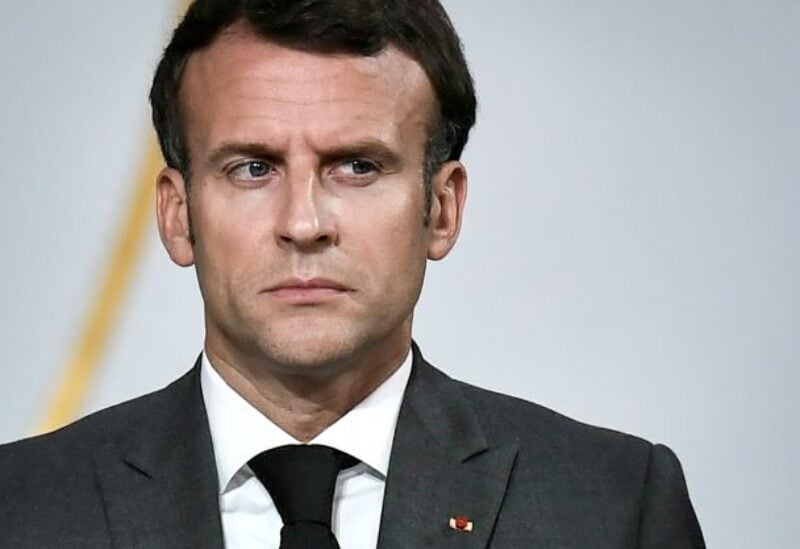 On Tuesday, Mali’s Foreign Ministry summoned France’s Ambassador to Bamako over unfriendly and offensive remarks made by President Emmanuel Macron.

This is the latest salvo in a tense standoff between Mali and its important military ally, France, over claims that Bamako is considering hiring Russian mercenaries as Paris restructures its 5,000-strong counter-terrorism mission in the region.

Mali’s prime minister has accused France of deserting the country in the war against Islamist rebels. Macron dismissed the accusation last week, questioning the legitimacy of Malian authorities handling a transition to elections following two coups in less than a year.

The Malian foreign ministry responded by summoning the French ambassador to express the authorities’ outrage and dissatisfaction.

Foreign Minister Abdoulaye Diop “strongly criticized (Macron’s) unfortunate words, which are likely to impede the development of cordial ties,” according to a statement released by the ministry following the meeting.

According to the report, Diop also urged the two parties to cooperate and prioritize combating the insurgency in the region.

Despite the deployment of thousands of UN, regional, and Western troops, violence in the Sahel, a band of dry country that borders the south edge of the Sahara Desert, has increased in recent years.

Diplomatic and security sources have told Reuters that Mali’s year-old military junta is close to recruiting the Russian Wagner Group, and France has launched a diplomatic drive to thwart it, saying such an arrangement is incompatible with a continued French presence. 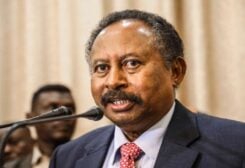 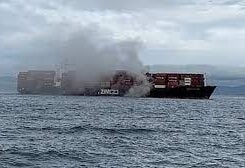