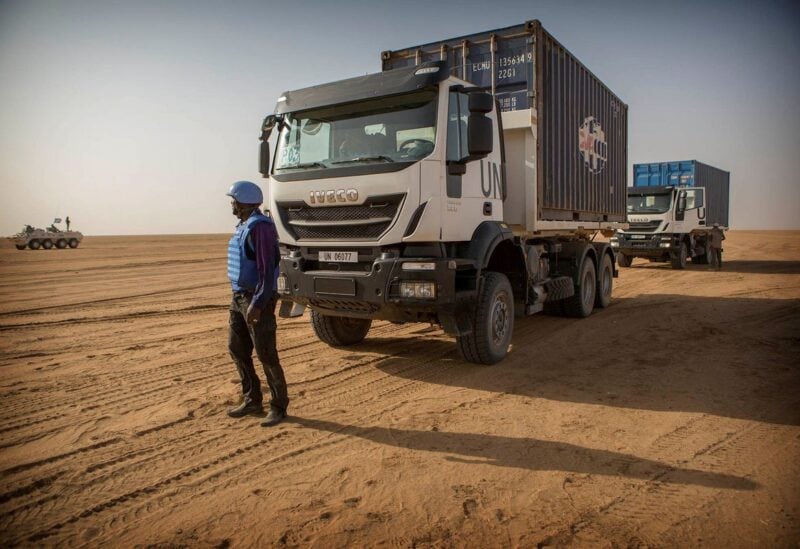 Mali vowed on Wednesday to reject a request from the UN Security Council that the West African nation permit peacekeepers the flexibility to go around the country to look into human rights violations.

On Wednesday, the council unanimously voted to prolong MINUSMA, a nine-year-old U.N. peacekeeping operation, for another 12 months. Russia and China, however, objected to the mission’s rights mandate and chose to abstain.

Mali’s military took power in a 2020 coup and has cut ties with former colonial power France as a Russian private military contractor, Wagner Group, steps in to help with a decade long battle against militants.

MINUSMA says it has documented 320 rights violations by Mali’s military between January and March.

“Mali is not in a position to guarantee the freedom of movement for MINUSMA’s inquiries without prior agreement of the government,” Mali’s U.N. Ambassador Issa Konfourou told the council. “Mali does not intend to comply with these provisions despite them being adopted by the Security Council.”

He said Mali was responsible for investigating any human rights violations.

“MINUSMA must be able to get access to the areas affected in order to carry out its mandate and to publish quarterly reports on human rights. The perpetrators of violations must be brought to justice,” said French U.N. Ambassador Nicolas de Riviere.

The most notable case being investigated by MINUSMA is in the town of Moura, where witnesses and rights groups say the Malian army accompanied by white fighters killed scores of civilians they suspected of being militants.

Russia’s Deputy U.N. Ambassador Anna Evstigneeva described the human rights language in the resolution adopted on Wednesday as “intrusive,” adding that it “will not help to ensure that the Malians enjoy their sovereign right to protect their own citizens and to investigate any incidents.”