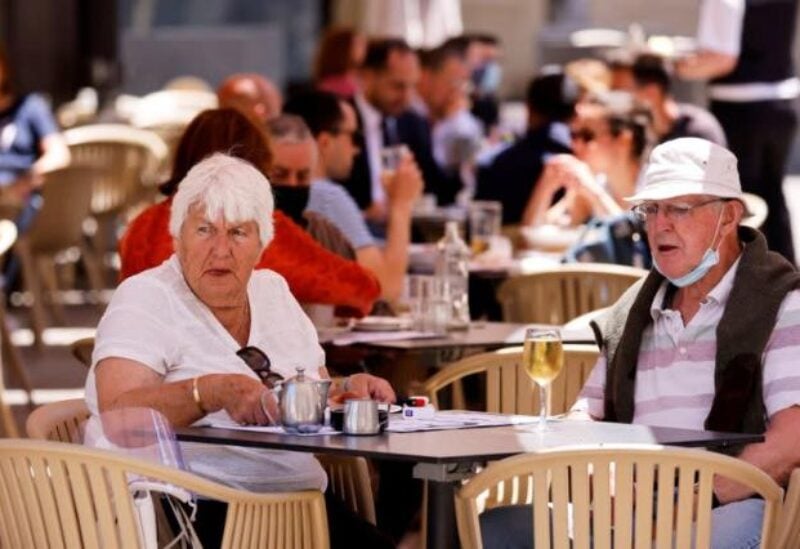 Malta reported no new COVID-19 infections for the first time in eleven months on Monday, but the country’s health minister called on people to remain careful to ward off any resurgence.

Minister Chris Fearne said on Twitter: “Today is the first day with zero cases since last summer. It is essential that we maintain discipline and responsibility.”

This comes as Malta allowed theaters, cinemas and bars to reopen as part of a cabinet timetable to progressively roll back curbs that were announced months ago.

The country last registered zero infections on July 25, but cases then gradually increased, to spike at 510 in March before falling again. They have been in single figures for weeks.

The island leads the European Union in the inoculation program, with more than half the adult population now fully vaccinated and 75% having had at least a first jab.