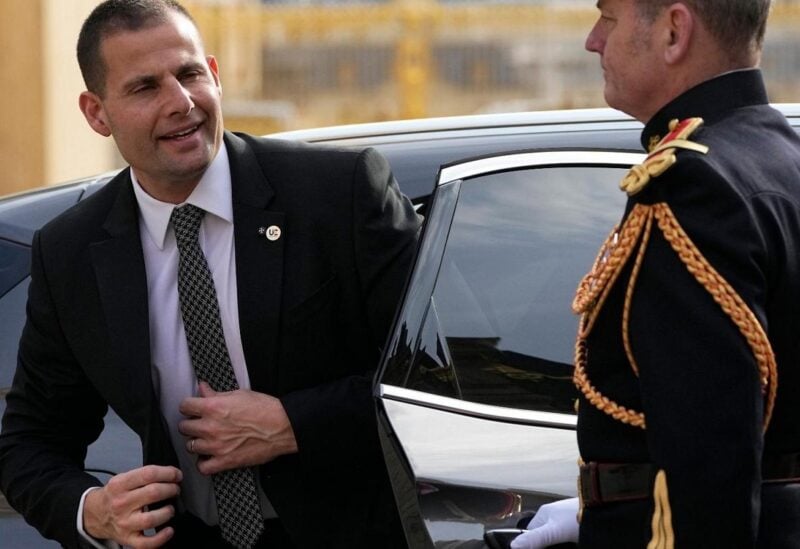 The center-left Labor Party had been helped during campaigning for Saturday’s election by a strong economy and its management of the COVID-19 crisis, in which state handouts provided support for businesses and consumers.

“The indications clearly show the Labor Party has won an outright majority. We are humbled by the result,” Prime Minister and Labor leader Robert Abela told state broadcaster PBS.

Celebrations broke out in the counting hall in Naxxar, near the Maltese capital Valletta, where supporters chanted “Robert, Robert”.

“Malta has given us a strong mandate,” said Labor deputy leader Daniel Micallef.

Local media said Labor appeared to be on course for a repeat of the elections in 2013 and 2017, when it won a majority of around 55%.

This will be the first electoral mandate for Abela, who became Labor leader and prime minister in January 2020.

He replaced Joseph Muscat who resigned after the arrest of businessman Yorgen Fenech, accused of complicity in the murder of anti-corruption blogger Daphne Caruana Galizia in 2017.

Fenech had been a close friend of Muscat’s chief of staff, Keith Schembri. Both Muscat and Schembri denied having had prior knowledge of the murder.

Schembri was subsequently charged with money laundering and corruption. He has pleaded not guilty. Caruana Galizia’s death and subsequent corruption probes rocked Europe, raising questions about the rule of law in Malta, a member state of the European Union.

Abela was largely unaffected by repeated allegations of corruption made against his party by Bernard Grech’s Nationalist Party. Grech, like Abela, is a lawyer.