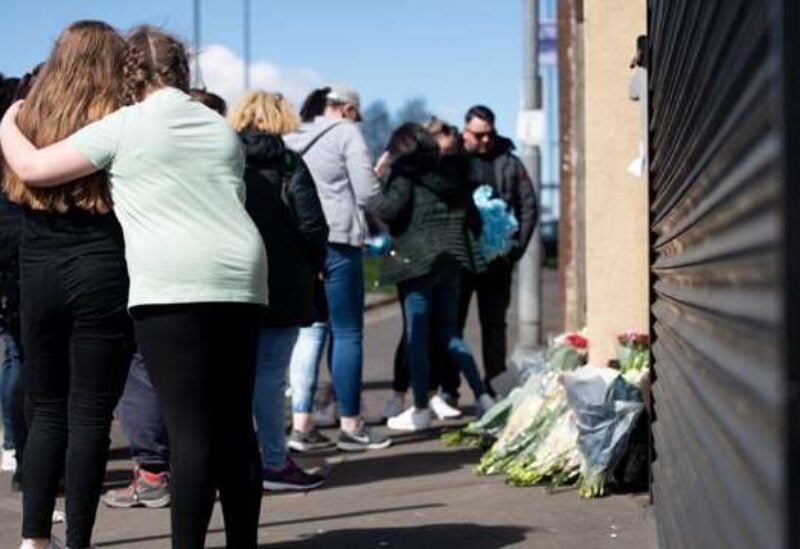 A 34-year-old man has been charged with causing the death of a premature two-week-old baby boy whose pram was struck by an uninsured BMW on Easter Sunday, police reported late on Monday.

Davis, from Walsall, faces further charges of failing to stop at the scene of a collision and failure to report a collision. He has been remanded in police custody to appear at Wolverhampton Magistrates Court tomorrow.

“A man has been charged in connection with a crash that killed a two-week-old baby boy in Brownhills yesterday afternoon (April 4),” a statement from West Midlands Police said.

“Ciaran Leigh Morris was being pushed along the pavement by family at the time and suffered serious injuries. He was rushed to hospital but nothing could be done to save him,” it said.

“James Paul Davis, aged 34, has been charged with causing death by dangerous driving, causing death by driving while uninsured, failing to stop at the scene of a collision and failure to report a collision. Davis, who is from Walsall, has been remanded in police custody to appear at Wolverhampton Magistrates Court tomorrow morning.”

Codie Holyman and Camaron Morris, both 18, were left ‘hysterical’ after their baby boy Ciaran was killed in the collision when the car slammed him and his mother into the wall at around 4 p.m. yesterday.

In an emotional statement released this afternoon, the devastated parents said: “Mommy’s and Daddy’s hearts will always ache, we love you more than anything. We didn’t get to keep you for long but we are happy we had the chance to meet you, look after you and call you our son. Fly high angel.”

They had both visited the scene of the crash to see the mass of tributes placed there throughout the day.

According to police, the tragedy took place after the BMW1 Series crashed into a Ford B-Max before ploughing onto the pavement and pinning the mother and baby against a wall.

The driver of the white BMW has not paid road tax since October 22, according to DVLA records seen by MailOnline. It has got an up-to-date MOT.