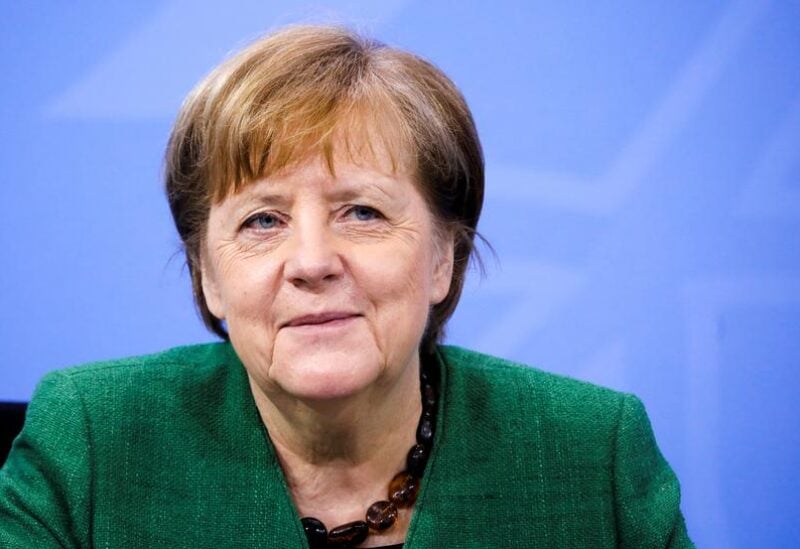 Support for German Chancellor Angela Merkel’s conservatives has hit its lowest level in a year, a poll released on Wednesday showed, as frustration over her government’s management of the coronavirus crisis grows.

Facing a federal election in September without Merkel, who is standing aside after four terms, the Christian Democrats (CDU) and Bavarian CSU sister party dropped 4 percentage points in a week to 29%, the Forsa poll showed.

That is the lowest level since the start of the coronavirus pandemic in Germany in March 2020 and follows historic defeats in two regional votes on Sunday.

The Greens were the biggest winner, up 3 points at 21%, while the other main parties stayed unchanged. The Social Democrats, junior partner in Merkel’s right-left coalition, were on 16%.

Many Germans are angry about a sluggish vaccine rollout which was this week dealt a further blow by a decision to suspend AstraZeneca doses over safety fears.

Infections are rising just as some lockdown restrictions have been eased and in addition to the vaccine problems, comprehensive testing systems are not yet in place.

Firms in Europe’s biggest economy have complained about delays in aid payments and a face mask procurement scandal within the conservative bloc has tainted its reputation further.

“There are only a few months until the election but changing (Jens) Spahn as Health Minister would help establish new confidence in the state among the population,” Kubicki told RND media, adding Economy Minister Peter Altmaier should also go.