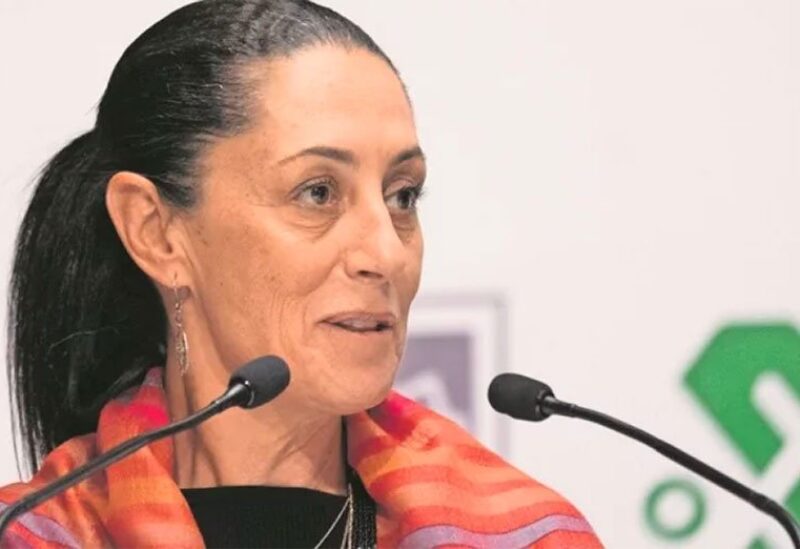 Mexico City Mayor Claudia Sheinbaum said on Monday that the city’s massive Metro system will be directed by a senior transportation administrator.

Guillermo Calderon will start in the new job on Monday, according to Sheinbaum.

“He is a trustworthy public servant who will now be in control of the metro system,” Sheinbaum added.

Calderon will replace Florencia Serrania, who was at the helm of the Metro when part of the Line 12 collapsed in May, killing 26 people. The preliminary results of an ongoing investigation showed that the incident was triggered by structural problems.

Sheinbaum did not explain the reason for Serrania’s replacement.