Mexico inflation seen on the rise again in early February 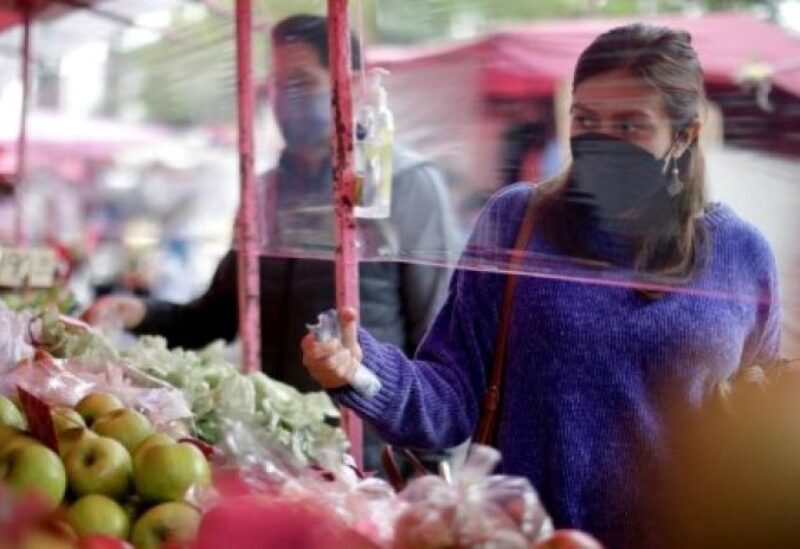 Mexican annual inflation likely accelerated in the first half of February after slowing in the previous eight weeks, according to a Reuters poll released Monday, reinforcing expectations that the country’s central bank will continue raising interest rates in line with the Federal Reserve of the United States.

Inflation was expected to rise to 7.17 percent in February, up from 7.01 percent in late January, according to the average projection of 12 analysts polled. If the forecast is true, it will be the first rise since late November, when inflation reached a 20-year high.

The core rate of inflation, which excludes some volatile food and energy products, was expected to accelerate to 6.46 percent, the highest pace since August 2001.

The Bank of Mexico targets inflation of 3%, with a one percentage point tolerance range above and below that. Earlier this month the bank raised its benchmark interest rate for the sixth consecutive time, citing inflation.

Its next monetary policy decision is scheduled for March 24, a week after the United States’ Federal Reserve is expected to raise interest rates after years of sitting near zero.

Compared to the previous month, Mexican consumer prices are estimated to have increased by 0.40% in the first half of February with the core price index seen advancing 0.35%.