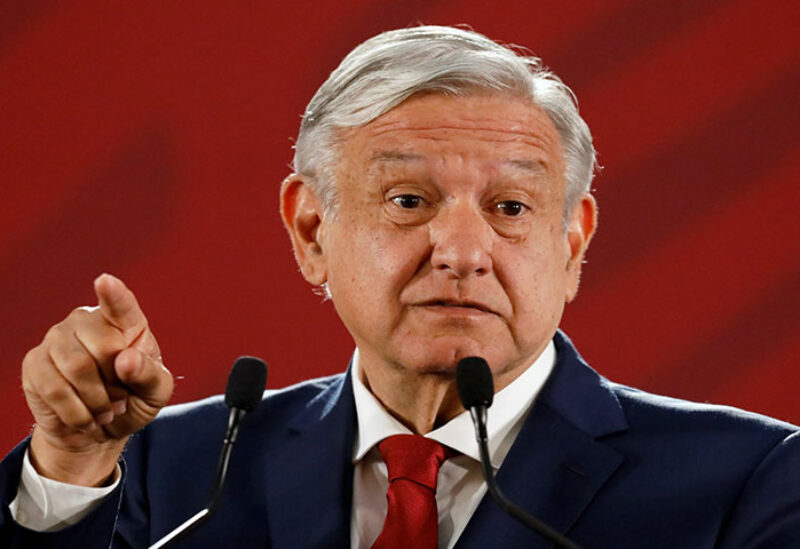 The U.S. economic embargo of Cuba should be ended to help its people, Mexican President Andres Manuel Lopez Obrador said on Monday.

This demand comes after the biggest anti-government protests in decades broke out on the island fueled by anger over shortages in basic goods.

“The truth is that if one wanted to help Cuba, the first thing that should be done is to suspend the blockade of Cuba as the majority of countries in the world are asking,” Lopez Obrador told a news conference.

“That would be a truly humanitarian gesture,” he added. “No country in the world should be fenced in, blockaded.”

Thousands of Cubans on Sunday took to the streets from Havana to Santiago chanting “freedom”, and calling for President Miguel Diaz-Canel to step down.

Lopez Obrador, one of the most prominent leftists in Latin America, expressed his solidarity with the Cuban people and urged countries not to intervene in the Communist-run country, nor to exploit the situation for political ends.