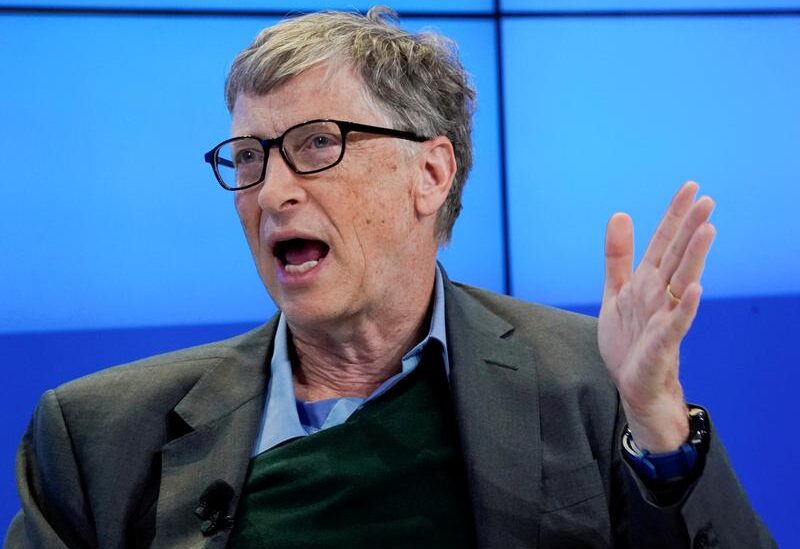 Microsoft conducted a probe into co-founder Bill Gates’ involvement with an employee almost 20 years ago after it was told in 2019 that he had tried to start a romantic relationship with the person, the company said on Monday.

Microsoft said it had received a concern in the latter half of 2019 that Gates “had sought to initiate an intimate relationship with a company employee in the year 2000,” a Microsoft spokesman said in a statement.

“A committee of the Board reviewed the concern, aided by an outside law firm to conduct a thorough investigation. Throughout the investigation, Microsoft provided extensive support to the employee who raised the concern,” the statement said.

The Wall Street Journal reported on Sunday that Microsoft’s board had decided that Gates’ involvement with the female employee was inappropriate and he needed to step down in 2020, citing people familiar with the matter.

The Microsoft spokesman declined to comment on whether the board had decided Gates should go.

In a statement to the Wall Street Journal, a spokesman for Gates said his decision to leave the board of Microsoft had nothing to do with his involvement with an employee.

“There was an affair almost 20 years ago which ended amicably. Bill’s decision to transition off the board was in no way related to this matter,” the statement said.

“In fact, he had expressed an interest in spending more time on his philanthropy starting several years earlier.”

A spokesman for the Gates Foundation told Reuters it stood by the statement to the paper.

The billionaire, who co-founded Microsoft in 1975 and served as its CEO until 2000, said in March 2020 that he was stepping down from the board to focus more on philanthropy.

Gates and his wife Melinda filed for divorce earlier this month after 27 years of marriage.