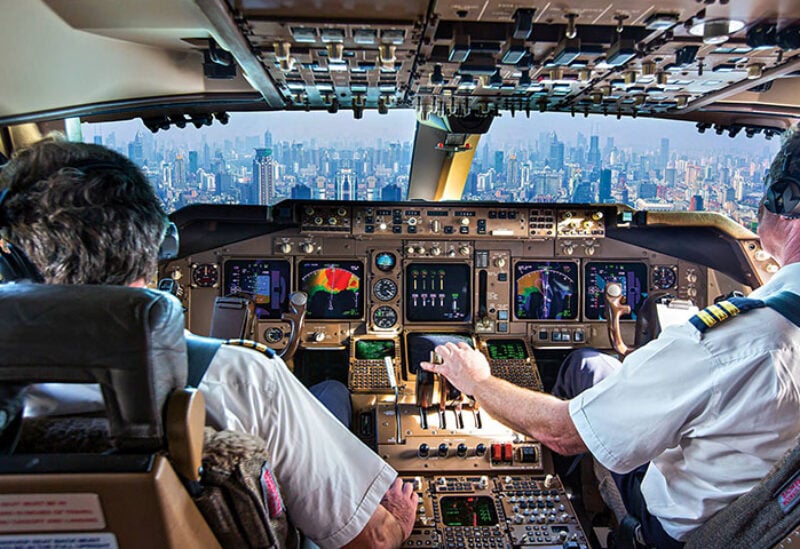 Middle East airlines will face an “inevitable” shortage of pilots in the post-pandemic travel era if they do not start taking action now, according to a new report.

Though the pilot shortage in the region is not likely to emerge until 2024, it is expected to steadily grow again through to 2029, management consultancy Oliver Wyman said in a report. As a net importer of pilots, growth in this region may also affect supply in other regions, it said.

“While airlines are understandably focused on addressing the immediate impacts of the global pandemic, preparing for the impending pilot shortage will be essential in re-growing and rebuilding operations in the coming years,” Michael Wette, head of India, Middle East and Africa transportation and services at Oliver Wyman, said. “Due to the pivotal role that air transport plays in the economy, the industry will recover – and with it the demand for pilots.”

Prior to the pandemic, airlines around the world were competing to secure new pilots as they expanded capacity to meet an uptick in demand. However, the Covid-19 crisis stalled the global pilot shortage as travel demand came to a near-standstill, forcing airlines to ground aircraft, reduce capacity and cut jobs.

Although Middle Eastern airlines continued to invest in local training during the pandemic-induced downturn, the overall capacity for organic growth is limited as the region hires most of its pilots from abroad, the consultancy said.

The Middle East also suffers from an ageing workforce with 20 per cent of pilots older than 55 years, which will drive further retirements in the coming years, it said.

North American, Asia Pacific and the Middle East are likely to see the largest pilot shortages while Europe, Africa, and Latin America remain closer to equilibrium, the report’s findings showed.

Globally, a pilot shortage will emerge in some regions no later than 2023 and most probably before, the consultancy said. However, with a more rapid recovery and greater supply shocks, the shortage could be felt as early as this year.

In its most likely scenario, there will be a global gap of 34,000 pilots by 2025, according to Oliver Wyman’s forecasts.

“Eventually, the impact of furloughs, retirements and defections will create very real challenges for even some of the biggest carriers,” it said.