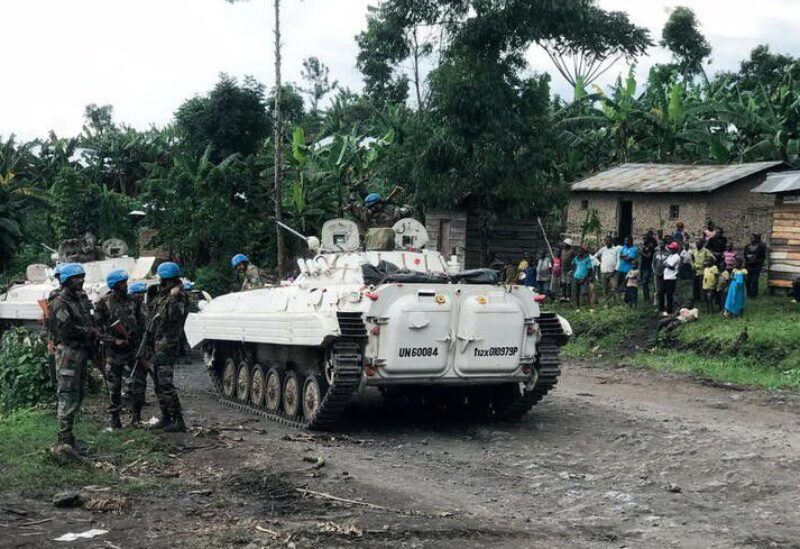 Between Thursday and Monday, suspected Islamist terrorists killed at least 40 civilians in a series of raids on multiple communities in eastern Democratic Republic of Congo, according to a local human rights group and a medical worker.

On August 25, assailants alleged to be members of the Allied Democratic Forces (ADF) attacked a group of peasants from North Kivu province who had travelled into neighboring Ituri province in search of fertile land near the Ituri River.

Christophe Munyanderu, coordinator of the local group Convention for the Respect of Human Rights (CRDH), said ADF fighters had executed more than 40 men, women and children in five villages since Thursday.

“All this under the eyes of the authorities,” said Munyanderu. “We are dying here but nothing is being done.”

Mathe Mupanda Salomon, a nurse at a hospital in one of the villages, said he saw the bodies of 26 villagers who were killed and 76 kidnapped in one of attacks.

Charles Kisubi Endukadi, the chairman of the nearby Babila-Bakaiko area, stated that rebels had raided many villages and that most victims had yet to be retrieved.

The Congolese army did not reply quickly to a request for comment.

The ADF, a Uganda militia with Islamic State affiliations, is one among numerous armed factions squabbling over resources and targeting people in Congo’s east, which is rich in minerals including tin, tantalum, tungsten, and gold.

Escalating attacks prompted the government to declare a state of siege in Ituri and North Kivu in April 2021. But the security situation has continued to deteriorate under military rule, United Nations experts said in June.