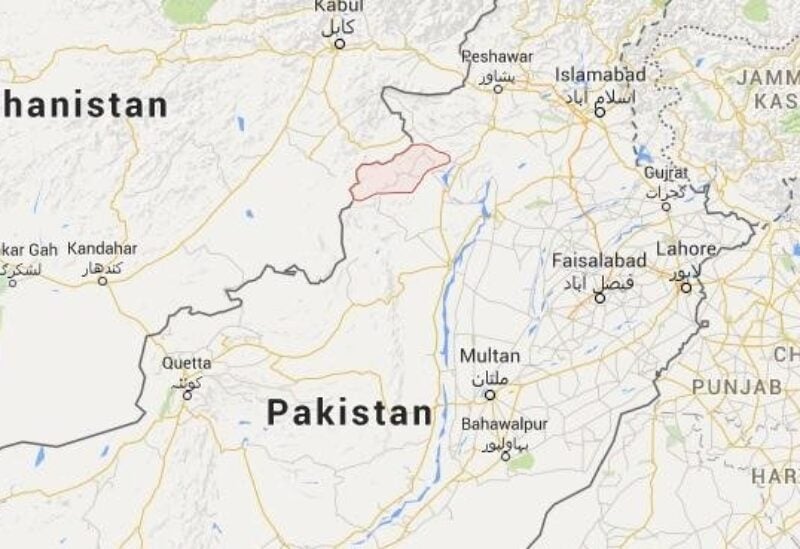 Three Pakistani soldiers were killed by Militants in the North Waziristan tribal region, close to the border with Afghanistan, where Pakistani Taliban fighters have been targeting the Pakistan military, security sources told Reuters.

The militants fired on a checkpost in Spinwam district, in the latest of a spate of attacks on security forces, government officials and suspected collaborators in North Waziristan. The Pakistani military said it was looking into the report.

The rash of violence in Pakistan’s tribal lands has coincided with the Afghan Taliban’s offensive against the government in Kabul, as the United States hastens its departure from Afghanistan.

Afghanistan’s government has regularly accused Pakistan’s military of providing covert support for the Afghan Taliban, which the Pakistani government denies.

The Pakistan government has said any peace deal with the Afghan Taliban should ensure groups, like the Pakistan Taliban, do not use Afghanistan as a safe haven for attacks on Pakistan once Western forces withdraw.

On June 30, two soldiers were killed in the Dwatoi district of North Waziristan, after militants opened fire from across the Afghanistan border, Pakistan’s military said.

On June 20, a Pakistan soldier was killed in another attack in Spinwam district. In May, militants ambushed and killed four Pakistani soldiers fencing the disputed border with Afghanistan in the southwest province of Balochistan..

In April, a car bomb at a luxury hotel in Quetta, the provincial capital of Balochistan, killed four people in an attack later claimed by the Pakistani Taliban that was meant to target the Chinese ambassador to Pakistan.

And in March, a blast killed three Pakistani soldiers near the Chaman border crossing between Afghanistan and Pakistan.