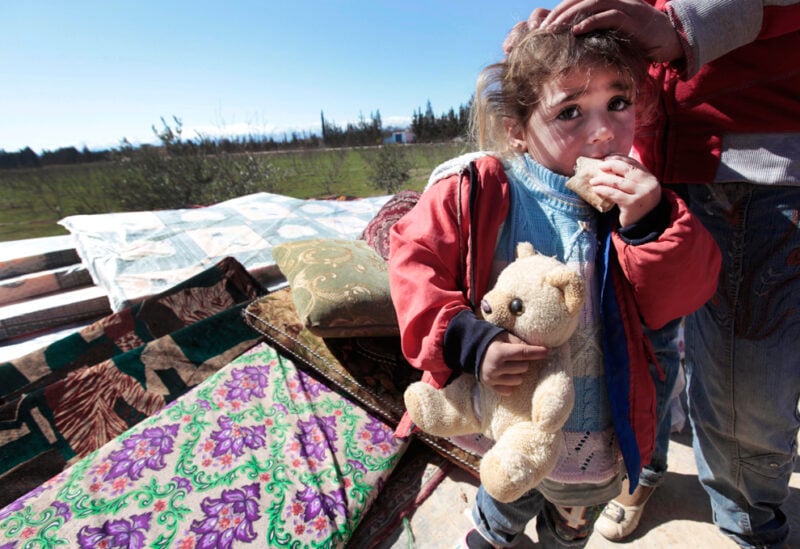 A top U.N. aid official announced on Thursday that millions of people in northwest Syria face disaster if the United Nations fails to approve an extension of cross-border humanitarian operations next month.

Around three million people, many of them displaced by fighting elsewhere in Syria during the decade-long conflict, have sought shelter near the border with Turkey, outside the control of Syrian President Bashar al-Assad’s government.

Access for cross-border aid from Turkey was reduced last year to just one crossing point after opposition from Moscow and Beijing – permanent Security Council members – to renewing other crossings. A new closure is likely next month when the operation’s mandate must be renewed.

Mark Cutts, U.N. deputy regional humanitarian coordinator for the Syria crisis, said “it’s going to be a disaster if the Security Council resolution is not extended. We know that people are really going to suffer.”

“Our expectation from the council is that they put the needs of the civilians first,” Cutts told Reuters at an aid supply centre in the Turkish border town of Reyhanli. “In northwest Syria you have some of the most vulnerable people anywhere in the world.”

Currently about 1,000 U.N. trucks a month enter Syria at the single crossing point of Bab al-Hawa to deliver medical supplies, humanitarian aid and food, trying to meet the needs of 4 out of 5 people in northwest Syria.

“This is their lifeline,” U.S. ambassador to the United Nations Linda Thomas-Greenfield told reporters on a visit to the area. “Over the last year and a half some members of the Security Council succeeded in shamefully closing two other crossings into Syria.”

“Bab al-Hawa is literally all that is left … If it is closed it will cause senseless cruelty.”

Cutts told the U.S. envoy in a briefing near the border: “We have spent more than one year negotiating on both sides to have both cross-line and cross-border aid.”

“Despite all our efforts, we have not managed to get a single truck cross-line. This is not for a lack of trying from the UN side, but rather because it is a war zone.”