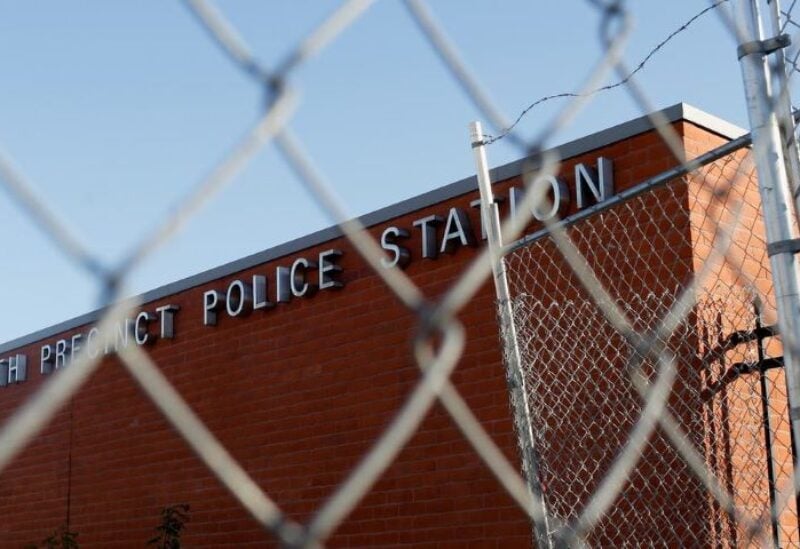 Voters in Minneapolis, where the murder of George Floyd last year sparked international outrage, rejected the idea of replacing the city’s troubled police force on Tuesday.

According to official election results, more than 56 percent voted against amending the Minneapolis City Charter to create the new department, which would provide “public safety functions through a comprehensive public health approach.”

Minneapolis Democratic Mayor Jacob Frey, who is seeking re-election for a second term, was facing a difficult second round after winning 43 percent of the vote on Tuesday but failing to secure more than 50 percent to win outright.

Frey had opposed the police reform and was pleased with the outcome of the vote.

According to the Washington Post, Frey told supporters, “We need deep, structural change in American policing.”

“At the same time, we need police officers to ensure that they are interacting directly with the community in order to keep us safe.”

Floyd, a 46-year-old Black man, was killed by a white police officer in May 2020, sparking protests against police brutality in Minneapolis and other US cities, as well as calls from some progressive Democratic quarters to “defund the police.”

Derek Chauvin, a former police officer, was convicted of murder and manslaughter in Floyd’s death and sentenced to 22 1/2 years in prison.

If the Minneapolis ballot measure had passed, the mayor and city council would determine the functions of the Department of Public Safety, and there would be a greater emphasis on hiring mental health experts and social workers.

According to the ballot measure, the new department could have included “licensed peace officers (police officers), if necessary, to fulfill its responsibilities for public safety.”

The American Civil Liberties Union, which had advocated for the dissolution of the Minneapolis police force, thanked activists and supporters and stated that change was still possible.

“Across the country, we see a growing movement to significantly reduce the excessive resources and responsibilities assigned to law enforcement and reinvest in the communities they have harmed,” the group stated.

“The ACLU is committed to continuing to support the Black and Brown grassroots organizations at the forefront of this work.”