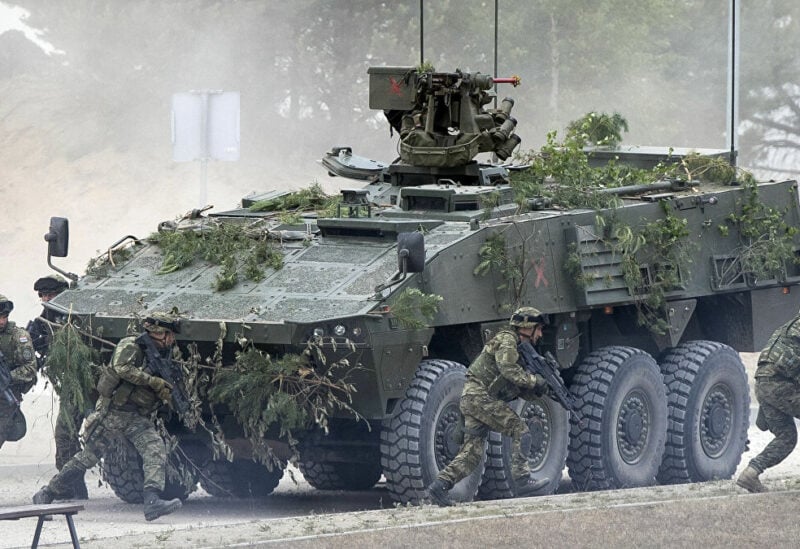 NATO has the power to swiftly muster 100,000 soldiers within a month, Viktor Gulevich, the Belarusian first deputy defense minister, said on Thursday.

“The US ‘Four Thirties’ initiative, adopted in 2018 during the NATO summit, is being implemented at a rapid pace. According to this, the allied command of the alliance’s united armed forces must receive 30 combined arms battalions, 30 air squadrons and 30 combat vessels ready within 30 days. This allows NATO to concentrate as quickly as possible a land group of 100,000 on our borders,” Gulevich said during a briefing.

NATO member and partner countries are keeping up a high intensity of military training on the territories neighboring Belarus, involving a large number of troops and weapons systems, Gulevich pointed out.

Earlier in this day, the deputy defense minister said that about 12,800 participants, including around 2,500 Russian military, will be involved in the military exercises in Belarus as part of the upcoming military drills West-2021, which will take place from 10-16 September.