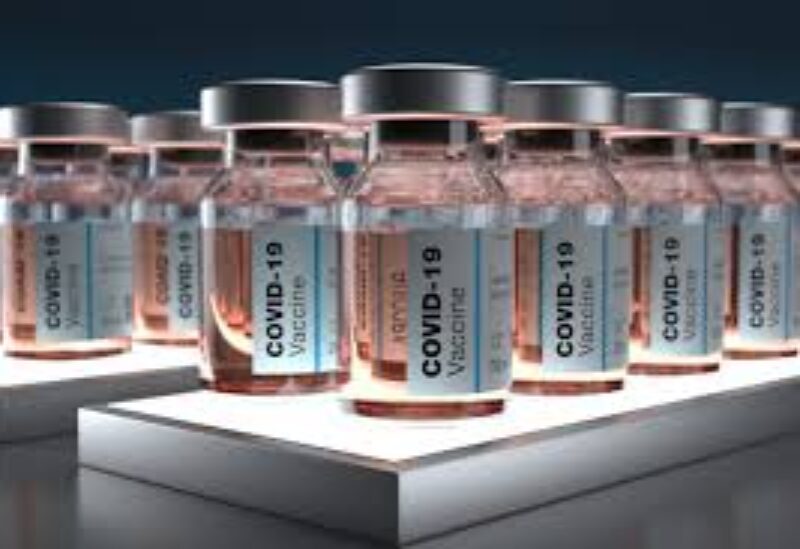 An Oxford University study showed that combining one dosage of the AstraZeneca vaccine with a dose of the Pfizer-BioNTech vaccine induced high concentrations of antibodies against the SARS-CoV2 spike IgG protein when doses were administered four weeks apart, and it produces strong immunological responses.

This study, published on the Lancet pre-print server, means all possible vaccination schedules involving the Oxford-AstraZeneca and Pfizer-BioNTech vaccines could potentially be used against Covid-19.

The impact of a mix-and-match strategy to vaccines, in which participants were given either the normal two injections of Oxford/AstraZeneca or Pfizer/BioNTech vaccine, or a combination of the two, was researched by Oxford scientists.

“The Com-COV study has evaluated ‘mix and match’ combinations of the Oxford and Pfizer vaccines to see to what extent these vaccines can be used interchangeably, potentially allowing flexibility in the UK and global vaccine roll-out,” said Professor Matthew Snape, Associate Professor in Paediatrics and Vaccinology at the University of Oxford, and Chief Investigator on the trial.

“The results show that when given at a four-week interval both mixed schedules induce an immune response that is above the threshold set by the standard schedule of the Oxford/AstraZeneca vaccine.”

The study discovered significant differences in antibody levels against the virus based on the vaccinations administered.

While two doses of Pfizer were most effective, one injection of Oxford vaccine followed by a Pfizer booster was nearly as effective.

The results also showed that those who have already had two doses of the AstraZeneca vaccine may have a higher immune response if a different vaccination is given as a booster if it is required.

Only a few of the vaccination combinations that can be used have been studied.

However, if combining vaccinations is found to be safe and effective, it might help speed up the process of protecting billions of people.