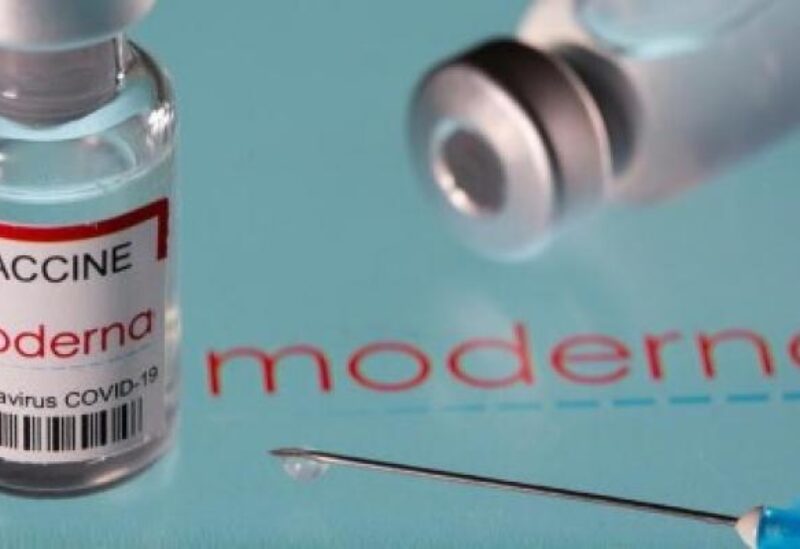 Moderna’s (MRNA.O) COVID-19 vaccine is up to four times more likely to cause inflammation of the heart muscle, a very rare side effect, than its rival vaccine from Pfizer-BioNTech (PFE.N), , according to a Danish study published in the British Medical Journal late on Thursday.

The study, in which almost 85% of Danes, or 4.9 million individuals, aged 12 and older participated, investigated the link between mRNA-based COVID-19 vaccines and heart inflammation, also known as myocarditis or myopericarditis.

Earlier studies from Israel and the United States have indicated an increased risk of heart inflammation after inoculation with the mRNA-vaccines developed by Pfizer-BioNTech and Moderna.

“Vaccination with mRNA-1273 (Moderna’s vaccine) was associated with a significantly increased risk of myocarditis or myopericarditis in the Danish population,” the study said.

However, the overall risk of getting heart inflammation from the vaccines, both of which are based on mRNA-technology, was low, according to the study, conducted by researchers from Denmark’s Statens Serum Institute.

“In general, the rate of myocarditis or myopericarditis was about threefold to fourfold higher for mRNA-1273 (Moderna) vaccination than that for (Pfizer-BioNTech) vaccination,” the study said.

Pfizer-BioNTech’s vaccine was only associated with a higher risk of heart inflammation among women, the study said, contrasting with the results of the studies from Israel and the United States.

The authors said the discrepancy could be explained by the average age of the vaccinated population, time span between the first and second shot or because fewer Danes had tested positive for COVID-19.

“Our findings do not generally overshadow the many benefits that come with being vaccinated,” study author Anders Hviid said in a statement.

“One must keep in mind that the alternative of getting an infection with COVID-19 probably also involves a risk of inflammation in the heart muscle,” Hviid said.