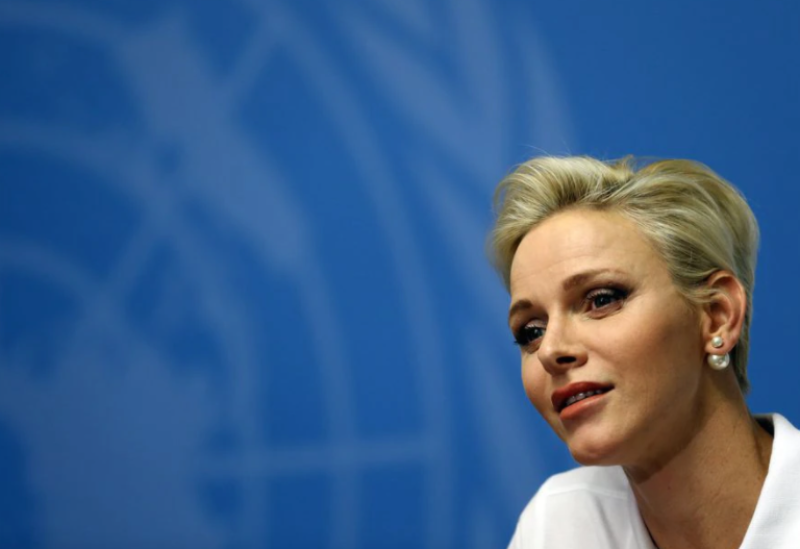 Monaco’s Princess Charlene will rest for several weeks and avoid public duties, including the principality’s national day celebrations, while she recovers from ill health, the Monaco royal palace said on Tuesday.

The palace said Charlene, a former Olympian, would convalesce in a secret location and that she would only resume her public duties once her health allowed it.

“A period of calm and rest is necessary to ensure the very best recovery for Princess Charlene’s health,” the palace said.

“Having battled with poor health over the past few months, the Princess is currently convalescing and will continue to do so for the coming weeks,” it added.

Charlene, who married Monaco’s ruler Prince Albert in 2011 in a lavish ceremony, returned to Monaco earlier this month after spending much of the year in her homeland South Africa.

Her stay in South Africa sparked speculation about a potential rift inside the royal couple – a claim the family denied.

The palace said the princess needed time to recover from a “state of profound general fatigue.”

Monaco’s national holiday is on Nov. 19 though events to mark the celebration commence three days earlier.

Prince Albert would maintain his engagement on Tuesday handing out Red Cross packages to Monaco’s needy without his wife by his side, a palace spokesman told Reuters.

The princess was admitted to hospital in South Africa in September for treatment for an ear, nose and throat infection which led her to collapse.

Photographs released by the palace upon her return showed Charlene wearing a protective face mask, with one arm around her husband and the other wrapped around her children in front of the palace’s white stairways.

South Africa’s News24 on Wednesday quoted Charlene’s sister-in-law and director of the Princess Charlene of Monaco Foundation as saying the princess was “extremely happy” to be home with her family.

Charlene has been battling poor health for several months and the palace said it would update on her convalescence ahead of the Christmas holidays.

“As soon as her health permits, the Princess looks forward to once again carrying out her Princely duties and spending time with the Monegasques,” the statement continued.

Charlene swam for South Africa at the 2000 Olympic Games in Sydney.