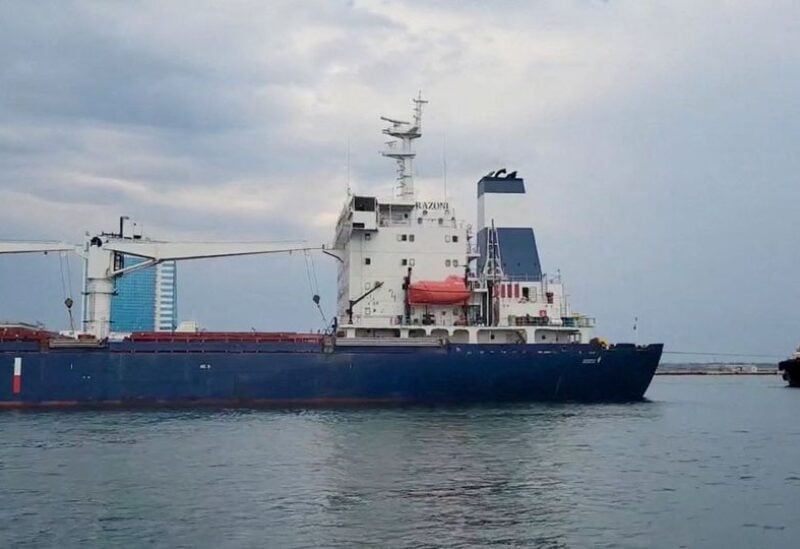 The United Nations-led coordination center reported that three departing ships under the Black Sea grain export agreement had departed Ukrainian ports by noon on Tuesday, the second day of sailings following Russia’s suspension of participation in the project.

The Russian delegation had been informed, according to the statement, and the transfer of the ships had been approved by the Ukrainian, Turkish, and U.N. representatives at the Joint Coordination Centre (JCC) in Istanbul.

Amir Abdulla, the U.N. Coordinator for the Black Sea Grain Initiative, “continues his discussions with all three member state parties in an effort to resume full participation at the JCC,” the statement said.

The export deal was agreed by Russia and Ukraine and brokered by Turkey and the United Nations in July to ease a world hunger crisis caused in part by Moscow’s invasion of Ukraine and earlier blockade of its ports.

Twelve ships set sail from Ukrainian ports on Monday, the single biggest day of exports since the programme began, while two arrived.

President Vladimir Putin has said Russia’s decision to suspend participation in the programme was a response to a drone attack on Moscow’s fleet in Crimea on Saturday that he blamed on Ukraine. Moscow said on Monday it was “unacceptable” for shipping to pass through the corridor.

Kyiv has not claimed responsibility for the attack and denies using the grain programme’s security corridor for military purposes. The U.N. said no grain ships were using the Black Sea route on Saturday.

Turkish Defence Minister Hulusi Akar told Ukraine’s defence and infrastructure ministers that keeping the initiative going was important and that, as a humanitarian initiative, it should be kept separate from the conflict in Ukraine, Akar’s ministry said on Tuesday.

U.N. and Turkish teams continued their inspections on Tuesday of outbound vessels anchored in Istanbul, the JCC statement said, having cleared 46 ships to sail on Monday.