More people displaced by extreme climate than conflict in 2020 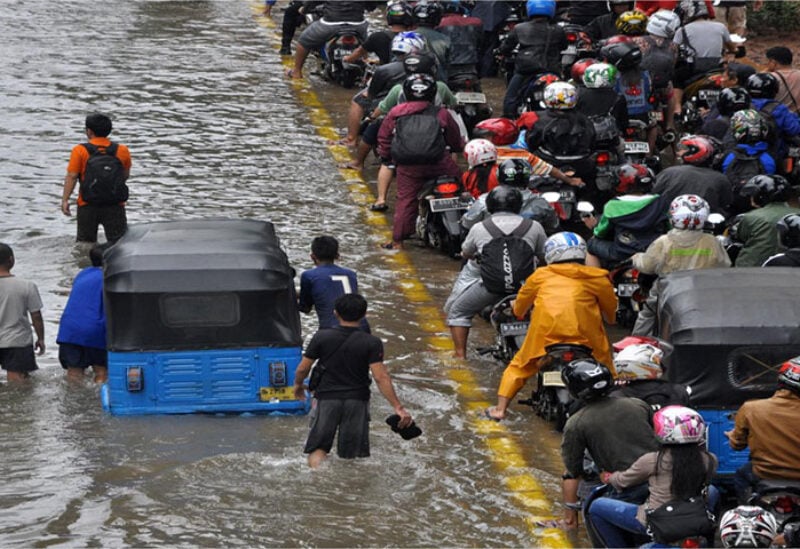 The number of new people obliged to move within their own countries due to climate disasters rose to the highest in at least a decade in 2020, more than three times those displaced due to conflict and violence.

People who migrated domestically due to severe weather conditions rose to 30.7 million, or 75 percent of those uprooted within their borders, according to a report by the Internal Displacement Monitoring Centre. A record 55 million people in total had been forced to move at the end of 2020, with the number of climate migrants likely to be significantly underestimated due to incomplete data.

Climate change is causing more frequent and intense weather events. Contrary to fears of mass cross-border migration, many of the displacements are small-scale and localized, according to the report, costing economies about $20.5 billion globally in 2020.

Densely populated countries like China, India, the Philippines and Bangladesh were hit by intense cyclones, monsoon rains and floods, while 1.7 million people were displaced within the U.S. during the most active Atlantic hurricane season on record. These all-time high numbers were recorded even as the spread of coronavirus hampered humanitarian organizations’ ability to register and assist displaced people, the report said.