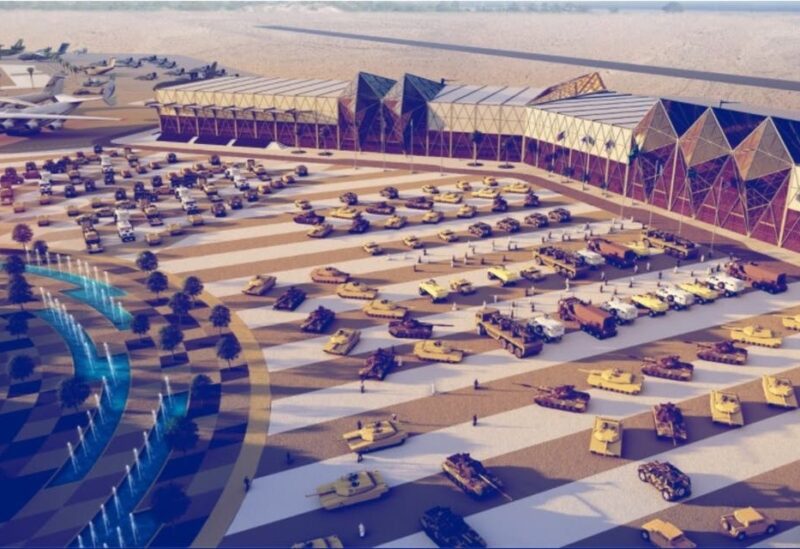 The World Defense Show is a display and demonstration of integrated and innovation-driven defense solutions, set to serve as the global stage for defense interoperability. The inaugural World Defense Show will take place biennially starting March 2022 in Riyadh. (Supplied)

More than 100 Saudi Arabian firms are expected to exhibit at the World Defense Show set to be held in Saudi Arabia’s capital Riyadh next March, according to a press release from organizers.

Organizers of the World Defense Show, the global defense and security event to be held in Riyadh under the Patronage of Saudi King Salman bin Abdulaziz said they have so far allocated 85 percent of the exhibition’s space.

Key Saudi government entities have confirmed their participation at the inaugural show taking place from March 6-9 2022, including Ministry of Defense, Ministry of National Guard, Ministry of Interior, Presidency of State Security and General Authority for Military Industries.

“With over 800 exhibitors, 30,000 visitors and 85 military delegations, World Defense Show will open the local and regional defense industry to partnerships and investments from international defense players. This will be the first time the global industry has had such open access to all the opportunities with Saudi defense entities, and we are greatly looking forward to providing the world’s best meeting environment for global industry decision makers,” said Shaun Ormrod, Chief Executive Officer of World Defense Show.

“The biennial event focusing on defense interoperability across air, land, sea, security and space, will enable the industry to keep pace with developments across defense and technology. The speed at which these developments take place compels the industry to cooperate across borders and domain expertise to generate opportunities throughout the defense value chain,” organizers said in a press release.