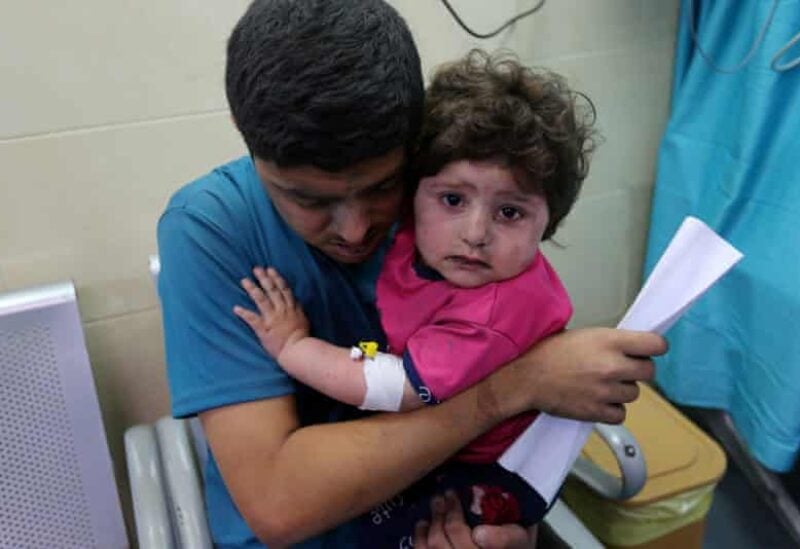 The U.N. aid agency announced on Tuesday that over 52,000 Palestinians have been displaced by Israeli air strikes that have destroyed or badly damaged around 450 buildings in the Gaza Strip.

Jens Laerke, spokesman of the United Nations Office for the Coordination of Humanitarian Affairs (OCHA), told reporters that nearly 47,000 of the displaced people have sought shelter in 58 U.N.-run schools in Gaza.

132 buildings had been destroyed and 316 had been severely damaged, including 6 hospitals and 9 primary healthcare centers, Laerke added.

The U.N. agency said it welcomed the fact that Israel had opened one border crossing for humanitarian supplies but called for another crossing to also be opened.