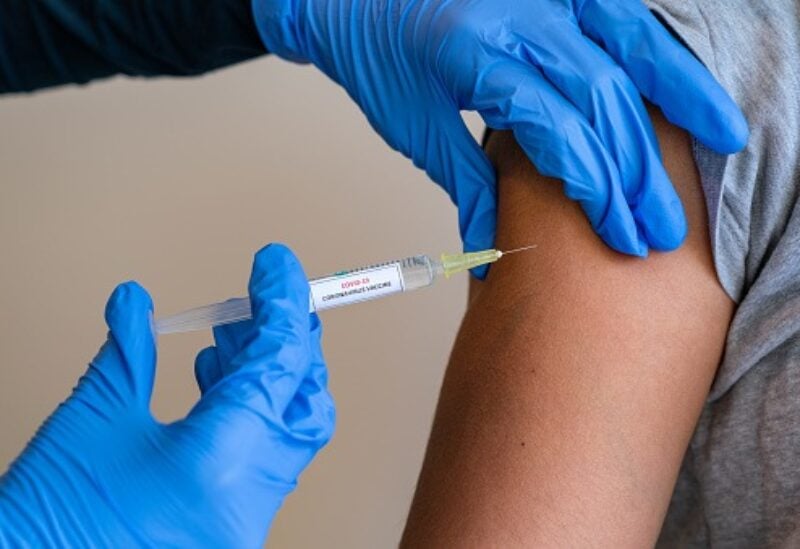 The Centers for Disease Control and Prevention Director Dr Rochelle Walensky said during a Tuesday White House briefing that more than 600,000 American children between aged 12-15 got inoculated against the coronavirus last week, the Mail reported.

Children generally face low risks of COVID-19, with the mortality rate well below zero, which has raised questions about whether getting them inoculated against the virus is for kids’ own protection or to protect more at-risk adults.

So far, parents are split about 50/50 over whether they want to get their children inoculated against the virus, with only 3 in 10 saying they would take their kids for the shots right away, a Kaiser Family Foundation survey has shown.

But obviously more than half a million preteens and their families were eager to get them inoculated.

Most states began issuing jabs to children last Thursday but some, including Georgia, began sooner.

In total, over 4 million people under 17 have been vaccinated in the U.S. thus far, Dr Walensky said.

Anthony Fauci, top U.S. infectious disease specialist, said he expects that by the end of 2021 his country will have enough safety data to inoculate children of any age.

Trials are ongoing to test whether both Moderna’s and Pfizer’s vaccines are safe and work well against the coronavirus. Pfizer’s jab is the first to be cleared in the United States for children 12 to 15.

Inoculating younger ages is deemed paramount for getting children back into schools safely. U.S. President Joe Biden has asked states to make the vaccine available to younger adolescents right away.