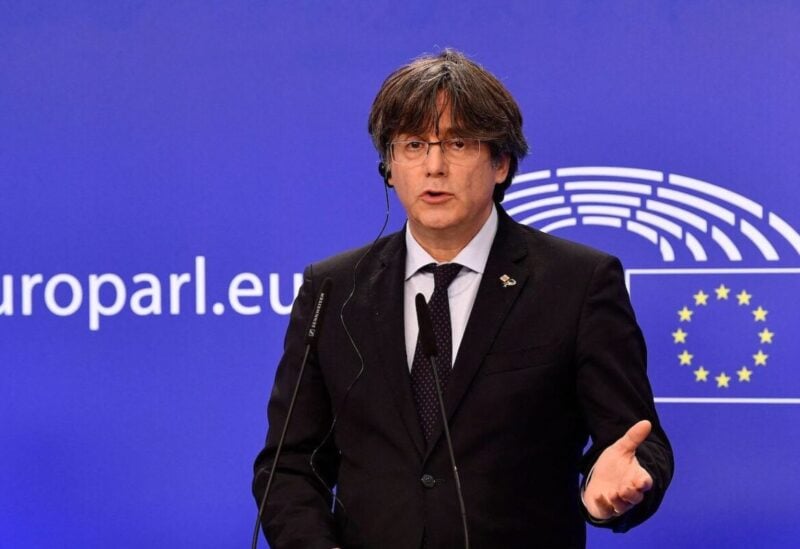 Morocco has decided to grant political asylum to the former leader of the Catalonia region, Carles Puigdemont, in a new and provocative move against Spain, which recently allowed the Sahrawi President Brahim Ghali to enter its territory. Puigdemont is accused by the Spanish authorities of provoking discord after his attempt to secede Catalonia from Spain in 2017.

According to a source in the Moroccan foreign ministry, the asylum decision was based on “the principle of reciprocity to host the Catalan independence leader” as a response to the Polisario Front Secretary-General going to Spain to receive treatment after contracting Covid-19.

The Spanish newspaper El Pais quoted an official in the Spanish foreign ministry as saying that hosting Ghali “was motivated by purely humanitarian reasons.” The source stressed that the Polisario leader was allowed to be hospitalised in the European country because he used to live there as a representative of the movement.

Political differences have escalated between Madrid and Rabat recently, not least over the demarcation of the maritime border, considered by observers to be one of the most delicate issues that remains unresolved, as well as Spain’s position on Donald Trump’s recognition of Moroccan sovereignty over Western Sahara. The Spanish reiterated their support for international legitimacy, which Rabat viewed as a negative position coming from a neighbourly state and strategic partner of the Kingdom.

These differences cast a shadow over Spanish public opinion, especially in media and political circles, which criticise Moroccan policies, especially what they called the “blackmail approach” that Rabat is said to use by flooding the region with illegal migrants and smuggled narcotics. Spain’s Vox Party has called for economic sanctions on Morocco for this “blackmail”.

The party linked the arrival of dozens of illegal Moroccan immigrants in the Spanish enclave of Ceuta after swimming from the Moroccan side of the border, and attempts by other immigrants to cross the barrier separating Morocco and Melilla, with Spain’s reception of the Polisario leader.

The Polisario Front also expressed its unease about Morocco’s latest moves. A member of the movement’s National Secretariat, Oubi Buchraya Bachir, declared that Rabat is using the same approach it has always maintained. “It really is inappropriate to use this as a pretext to blackmail Spain over economic, trade and immigration issues,” he said.