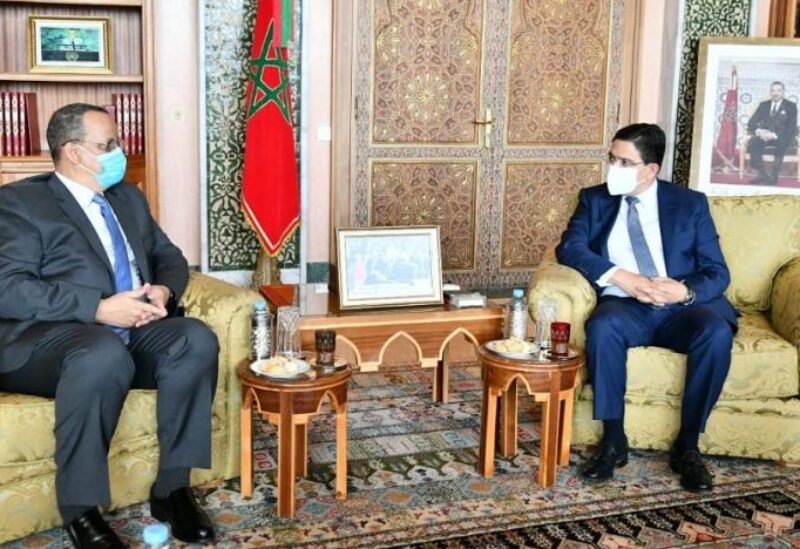 Morocco and Mauritania plan to hold a meeting of the High Joint Committee to strengthen cooperation and develop economic ties.

Moroccan Foreign Minister Nasser Bourita and his Mauritanian counterpart Ismail Ould Sheikh Ahmed made the announcement after meeting in Rabat on Monday.

“Talks focused on holding, as soon as possible, a meeting of the High Joint Committee which will be chaired by the prime ministers of the two countries,” Ould Sheikh Ahmed said.

For his part, Bourita underlined the political desire of the leaders of the two countries to give new impetus to bilateral relations, denying the presence of any crisis between them.

“We are in contact once or twice every week,” he added.

He said the joint committee will focus on strengthening cooperation and the mobilization of economic stakeholders.

The message was received by Moroccan Prime Minister Saad Dine El Otmani, who said the talks focused on bilateral relations and the need to develop them in the economic, scientific, educational and investment fields.