Morocco set to legalise cannabis production for medical use 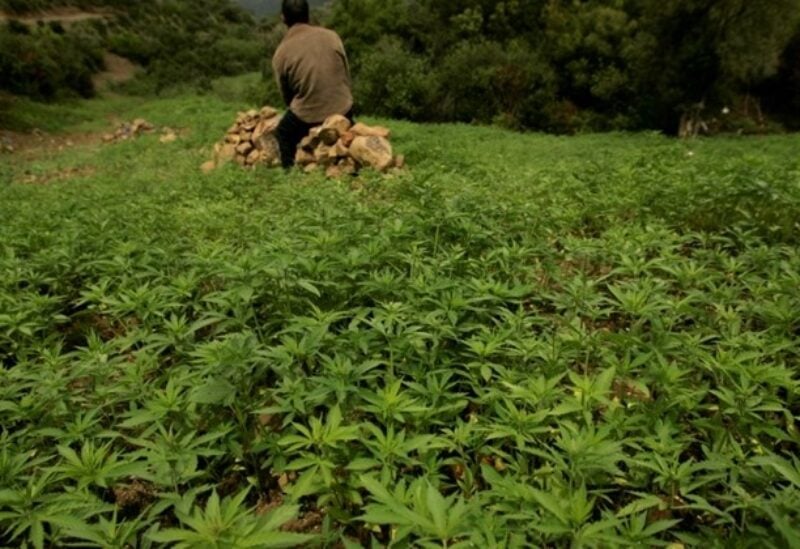 RABAT: Morocco plans to allow the farming, export, and domestic sale of cannabis for medical and industrial use, the government said on Thursday, a move it hopes will help impoverished farmers in the Rif mountains amid a growing legal global market for the drug.

Past attempts to legalize cannabis farming in Morocco have failed, but the co-ruling PJD party, the largest in parliament, dropped its opposition after the U.N. drug agency removed the plant from its list of most tightly controlled narcotic drugs.

The bill, which the cabinet is expected to approve next week, aims to improve farmers’ incomes, protect them from drug traffickers who now control the trade in cannabis, and gain access to the booming legal international market for the drug.

Cannabis is mostly grown in the northern Rif mountains, which in recent years have seen protests over economic inequality.

The draft law, seen by Reuters, envisages a national agency to monitor production, transportation, and sales. The recreational use of cannabis in Morocco would still be banned.

Parliament, where the moderate Islamist PJD is the biggest party, must still approve the plan.

Though growing cannabis is currently illegal in Morocco, it has long been tolerated and the North African kingdom is among the top global producers, according to the U.N. drug agency.

Morocco reduced the amount of land where cannabis is cultivated from 134,000 hectares in 2003 to 47,000 hectares six years ago, the Interior Ministry has said.

In December, the U.N. drug agency’s member states narrowly voted to remove cannabis from the most tightly controlled category of drugs, following the World Health Organization’s recommendation to make research into its medical use easier.

Morocco was among the countries backing the change.