Morocco’s Parliament Approves Law to Legalize Medical Use of Cannabis 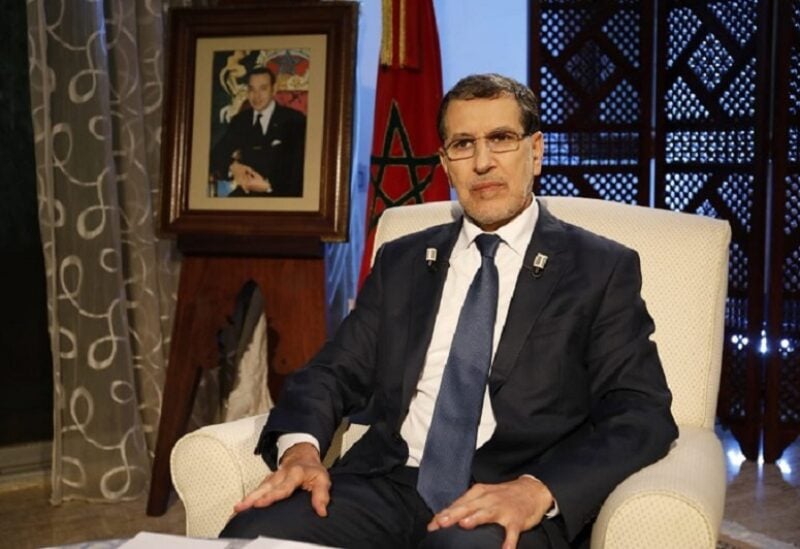 Moroccan lawmakers on Wednesday approved a law legalizing the therapeutic use of cannabis.

The parliament’s lower house adopted the text on the lawful use of cannabis in the medical, cosmetic and industrial sectors with 119 votes to 48. The upper house now needs to vote on the bill before it is ratified.

MPs from the ruling Justice and Development Party (PJD), who opposed the law, sparked political controversy.

PJD lawmaker Mostafa Brahimi said his party has rejected the law “with full transparency and independence.”

He pointed out that the therapeutic use of the cannabis is “unconfirmed” yet, adding that the studies carried out in this regard were “few and their results are not final.”

He criticized the urgency in approving the law, but the opposition slammed PJD’s vote.

MP Abdullatif Wehbi of the opposition Authenticity and Modernity Party (PAM) deemed the PJD team’s voting absurd, especially that its secretary-general is the one who approved the law in the first place.

MP Nour Eddine Madian of the opposition Independence Party (Istiqlal party) described voting on the bill as a historic moment and a milestone for a major transformation in the economic, social and psychological life of residents in areas that cultivate this plant.

Secretary-General of the opposition Party of Progress and Socialism (PPS) Nabil Benabdallah also slammed the PJD’s voting against the law.

What happened is “unacceptable constitutionally, politically and democratically,” he stressed on Facebook.