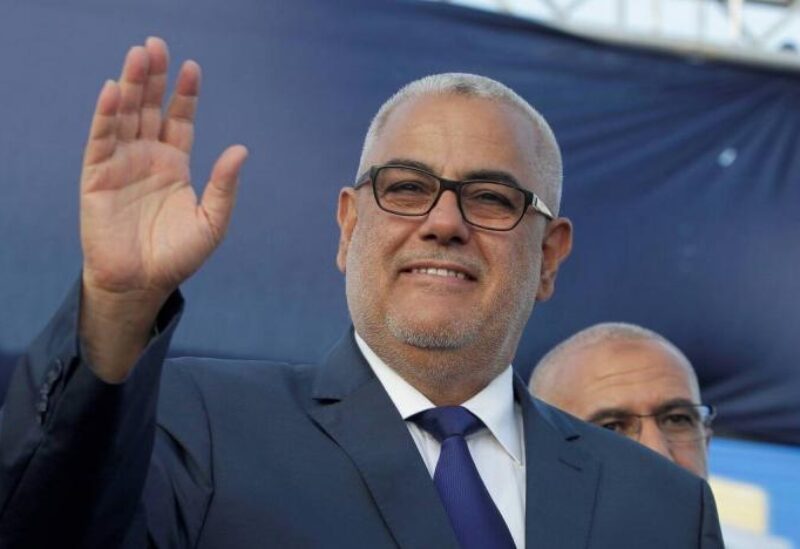 Speaking at a meeting for the Morocco Justice and Development Party (PJD), the Secretary-General and former Prime Minister, Abdelilah Benkirane, revealed his vision for the party’s political line in the next stage including in relation to the current government.
Benkirane explained that the party will not shy away from voicing opposition to the government, but it will do so “calmly and objectively”.
He added that he will not “exercise control over party members’ right to the expression” saying “I am with freedom … and whoever wants to speak will not be prevented by Benkirane.”
On 31 October 31, the PJD, Morocco’s main Islamist party, chose Benkirane as its new leader after it suffered a sweeping defeat in September’s parliamentary elections, where it won only 13 seats in the 395-seat parliament