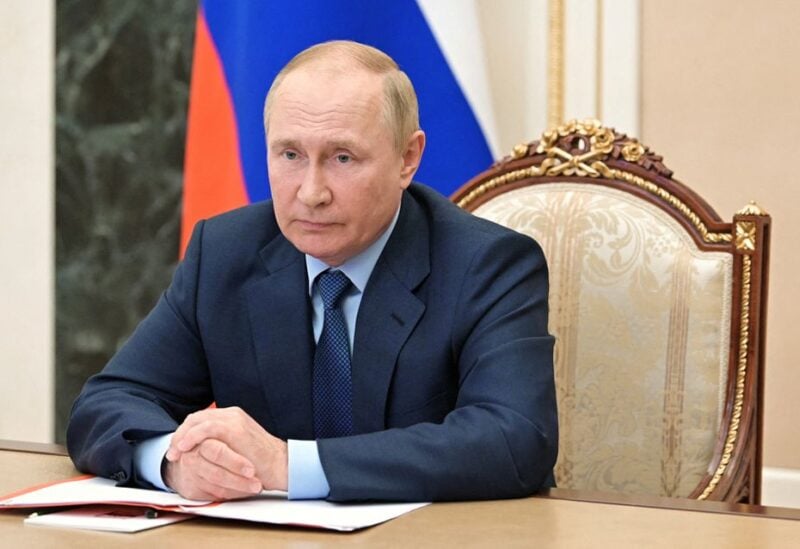 Russian officials announced on Sunday, that Moscow has invited United Nations and Red Cross experts into Olenivka to investigate the attack on a Ukrainian prisoners of war (POW) jail which left scores killed.

The Russian Defense Ministry said that the invitation was extended “in the interests of conducting an objective investigation.” Both Russia and Ukraine have traded blame for the attack on the jail, which is under the control of Russian-backed separatists in the Donetsk region.

At least 50 people were killed in the attack, as per Russian Defense Ministry figures.

The UN had announced its readiness to send experts to carry out a probe into the attack, should both parties consent to its presence.

The ICRC, meanwhile, requested access to the jail “to determine the health and condition of all the people present on-site at the time of the attack.” The committee stressed that ensuring those wounded receive “lifesaving treatment” and those killed are handled in a dignified manner was its priority.

On Saturday night, it said on Twitter that it had yet to hear back about its request for access, reminding that it was an obligation of parties to the conflict under the Geneva Convention.

Here are the other main headlines from the war in Ukraine on July 31.

Russian official says Ukraine attacked fleet at Crimean port
A senior Russian official has accused Ukraine of attacking the Russian naval fleet in the Crimean port of Sevastopol on Sunday, as the Moscow-annexed region was preparing to celebrate Navy Day, an annual Russian holiday during which its fleets stage naval parades and honor its sailors.

The drone attack injured five fleet headquarters employees and resulted in the cancelation of festivities, said Mikhail Razvozhayev, governor of Sevastopol, home to Russia’s Black Sea fleet. He accused Ukraine of “spoil(ing) the day for us.”

“All celebrations have been canceled for security reasons,” Razvozhayev said in a Telegram message. “Please remain calm and stay home if possible.”

The alleged attack comes as Saint Petersburg prepares for a naval parade marking Navy Day, to be attended by President Vladimir Putin. The Russian president is also due to approve Russia’s naval doctrine.