Moscow… We have to reduce the role of the dollar 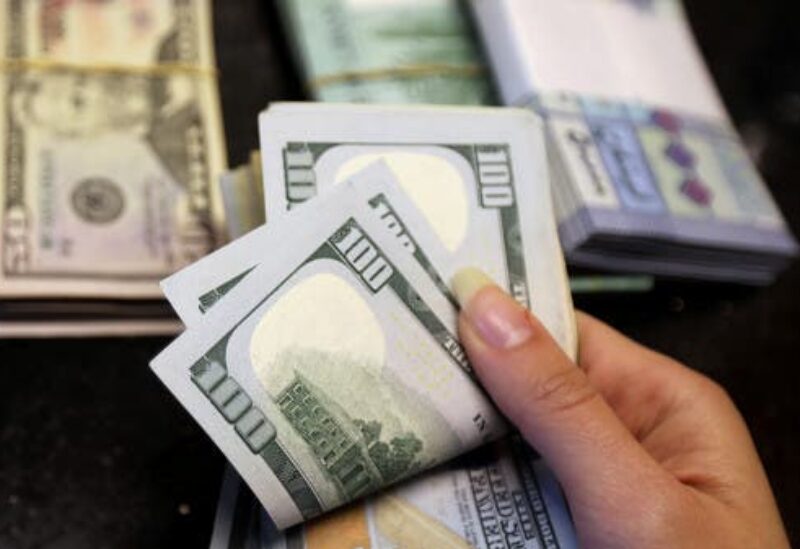 Russian Deputy Foreign Minister Sergey Ryabkov said that Russia should reduce the role of the dollar in any dealings, and distance itself from the US economic system, which has become the source of hostilities.

“We need to isolate ourselves from the financial and economic system of the United States in order to eliminate our dependence on this toxic source of ongoing hostilities … We need to reduce the role of the dollar in all operations,” Ryabkov told the economic agency “Bloomberg

It is known that Russia, for years, has been reducing the dollar’s share of its reserves, in return, it has been working on increasing gold and other reserves.

According to the agency, the Russian Deputy Minister pointed out that the tension in relations between Russia and the United States is increasing steadily, saying: “There was no such thing, but feelings of hostility are increasing rapidly and we will not see improvement for a long time.”