Most of 54 dead in Mexico truck crash were from Guatemala, Mexico says 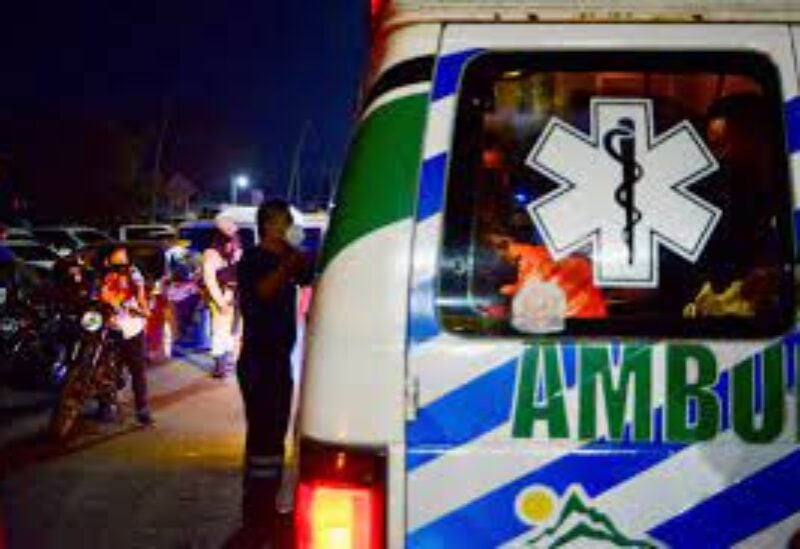 Authorities reported on Friday that the majority of the 54 people killed and scores injured when a truck carrying migrants fell over in southern Mexico on Thursday were Guatemalans, as survivors relived the horror of the catastrophe.

People streamed from the truck carrying an estimated 166 passengers when it collapsed on a bend near the city of Tuxtla Gutierrez in the state of Chiapas, resulting in one of Mexico’s worst migrant death tolls in a decade.

The Mexican Attorney General’s office said it will look into the event, which state officials in Chiapas said killed 54 people and wounded 58 more.

Authorities identified 95 Guatemalans among the people caught up in the accident, as well as three people from the Dominican Republic, a Honduran, a Mexican and an Ecuadorean.

Lists of people being treated in hospital published on social media showed dozens of Guatemalan migrants among the survivors. Local residents said other people fled the scene, apparently to evade arrest after the truck rolled over.

An unidentified Guatemalan man interviewed at the scene said that when the trunk driver tried to negotiate the bend, the weight of people inside caused the vehicle flip over.

“The trailer couldn’t handle the weight of people,” he said.

In hospitals, doctors tended to shaken-up survivors of the crash who had broken bones, and suffered cuts and bruises.

Emerson Morales, 23, from Guatemala’s Quiche region, sat slumped on a hospital cot at the Red Cross in Tuxtla Gutierrez with dark red scratches and bruising visible on his shoulder.

He had also hurt his hip and neck and could not find the 17-year-old cousin he had set off with for the United States.

The head of Mexico’s National Guard, Luis Rodriguez, told a government news conference that the driver of the truck fled the scene and that the migrants on board told authorities they had entered Chiapas a few days before the accident took place.

There they stayed in so-called safe houses run by groups of suspected people smugglers before traveling, Rodriguez said.

Most of the people killed in the accident were from Guatemala, President Andres Manuel Lopez Obrador told the news conference. A girl of 16 was among the dead, he said.

Thousands of migrants fleeing poverty and violence in Central America travel through Mexico each month to reach the U.S. border. They often cram inside large trucks organized by smugglers in dangerous conditions.

National and international leaders expressed consternation at the death toll and urged migrants not to try their luck in making the journey north to the United States.

Record numbers of people have been arrested on the U.S.-Mexico border this year as migrants seek to capitalize on President Joe Biden’s pledge to pursue more humane immigration policies than his hardline predecessor, Donald Trump.

Many survivors of the accident, including Ciriaco Rodriguez, a Guatemalan who fractured his arm, said they got into the trailer to make a new life for themselves in the United States.

“More than anything it was to get to the American Dream,” Rodriguez told Reuters.