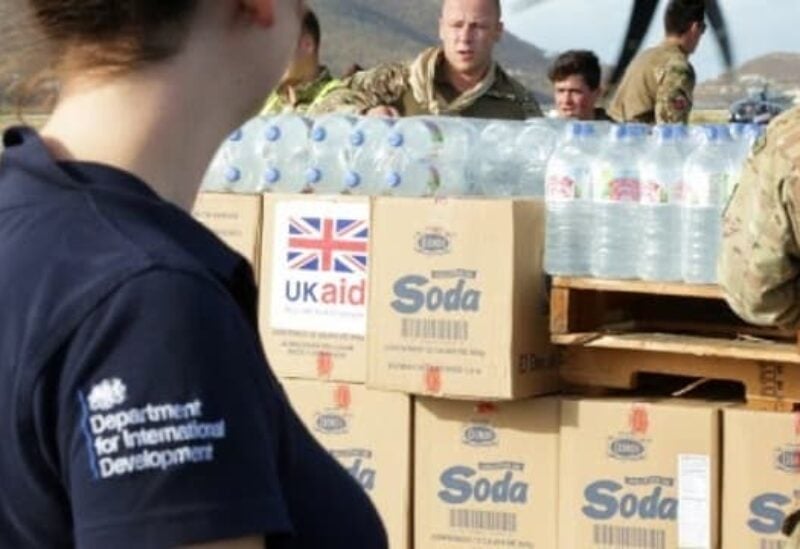 Boris Johnson is facing a revolt over planned cuts to foreign aid after dozens of his own MPs backed a vote to reverse the government’s move.

Up to 15 rebel Conservative Party MPs said they have enough support to defeat the planned cuts and see aid spending increase next year.

They have tabled an amendment on a separate bill that would force the government to reinstate the legally-binding target of spending 0.7 per cent of national income on foreign aid from next year.

The vote, which needs to be approved by Speaker Lindsay Hoyle, could embarrass Mr Johnson ahead of the G7- summit in Cornwall next week. due to increased spending on the pandemic.

Safeguarding Minister Victoria Atkins said on Thursday the cuts were necessary as the pandemic had come at a “huge cost to  our economy”.

“We’ve had to make some very, very difficult decisions but the prime minister has been clear this is a temporary measure,” she told Sky News.

The reduction in spending has seen UK aid to Yemen cut from 19 million pound pledged in 2020 to 8 million this year.

Funding for the Global Polio Eradication  Initiative was reduced from £100m to £5m, while education funding for girls was cut by 40 per cent on average over the previous four years.

The UN Population Fund said the UK planned to cut family planning aid  from £154 million to £23m this year.

Meanwhile, Save the Children said the cuts ” undermined” Britain’s global leadership  at a time the country is trying to project its influence in the world.

“This is really damaging and actually undermines their global leadership at this time, because they’re saying they want to really step up on girls’ education and drive this globally. But at the same time they’re also cutting their budgets to girls’ education [and] they’re also cutting their budget for family planning, and nutrition … and removing critical services that children need to get them to be prosperous, to have healthy lives to learn, and be happy,” Emma Wagner, a senior education policy adviser at Save the Children, told The National.

“The cuts are now having a devastating impact on the ground and are leading to unnecessary loss of life,” he said.

“We urge the government to think again, or we shall be asking parliament to reaffirm the law as it stands so as to oblige the government to meet its legal commitment, keep its very clear pledge to British voters and uphold Britain’s promise to the rest of the world.”