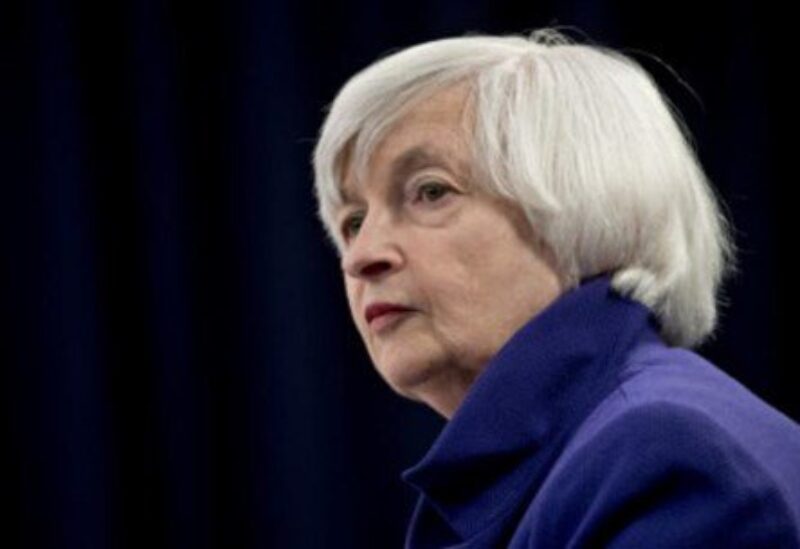 US Treasury Secretary Janet Yellen on Sunday said that a newly endorsed mechanism to allow more countries to tax large, highly profitable multinational companies may not be ready for consideration by lawmakers until spring 2022.

Yellen told a news conference after a G20 finance leaders meeting in Venice, Italy, that the OECD re-allocation of taxing rights was on a “slightly slower track” than a global corporate tax of at least 15 percent as part of a tax deal among 132 countries.

G20 finance ministers and central bank governors endorsed the deal over the weekend, but questions remain over the ability of US President Joe Biden’s administration to persuade a deeply divided Congress to ratify the changes.

She said she hoped to include provisions to implement the so-called “Pillar 2” minimum tax into a budget “reconciliation” bill this year that Congress could approve with a simple majority, potentially without Republican support.

The “Pillar 1” portion of the agreement would end unilateral taxes on digital services in exchange for a new mechanism that would allow large profitable companies – including technology giants such as Google and Facebook – to be taxed in part by countries where they sell products and services, rather than just those hosting their headquarters or intellectual property.

This will require a multilateral tax agreement that will take time to negotiate, a Treasury official said.

“Pillar 1 will be on a slightly slower track. We’ll work with Congress,” Yellen said, when asked whether a two-thirds majority would be needed in the US Senate, which is normally the requirement for international treaties.

“It may be in ready in the spring of 2022 and we’ll try to determine at that point what’s necessary for its implementation,” Yellen said.

It was unclear how the 2022 timing would affect the withdrawal of unilateral digital services taxes. Yellen made clear that European Union countries had agreed to withdraw such taxes when asked how she viewed an expected European Commission proposal for a new digital levy to fund pandemic relief.

“It’s really up to the European Commission and the members of the European Union to decide how to proceed, but those countries have agreed to avoid putting in place in the future and to dismantle taxes that are discriminatory against US firms.”

Yellen travels to Brussels later on Sunday to discuss the digital levy and a range of other issues with European Commission president Ursula von der Leyen and the Eurogroup headed by Irish Finance Minister Paschal Donohoe.

Ireland is among the countries yet to sign up to the international tax deal, along with Hungary, Estonia, Kenya and Nigeria.

The visit provides the opportunity to explain the benefits of inclusion in the agreement, Yellan said.

“In some cases there are specific technical issues that can be addressed and where possible we will discuss and try to bring them aboard,” she added.

Yellen also hopes to have facilities in place by October to allow $100 billion of the International Monetary Fund’s $650 billion currency reserves, know as Special Drawing Rights (SDRs), to be transferred or loaned to poorer countries.

G20 officials discussed how to proceed, but lending SDRs could present problems for countries that must hold them as reserve assets without credit or liquidity risk. Yellen said these countries may need to make outright cash contributions to a new SDR fund to provide a capital buffer.

“How to design this fund, so that countries can continue to have their lending continue to count as reserve assets is something we’re very focused on, and I believe that’s a solvable problem,” Yellen said.